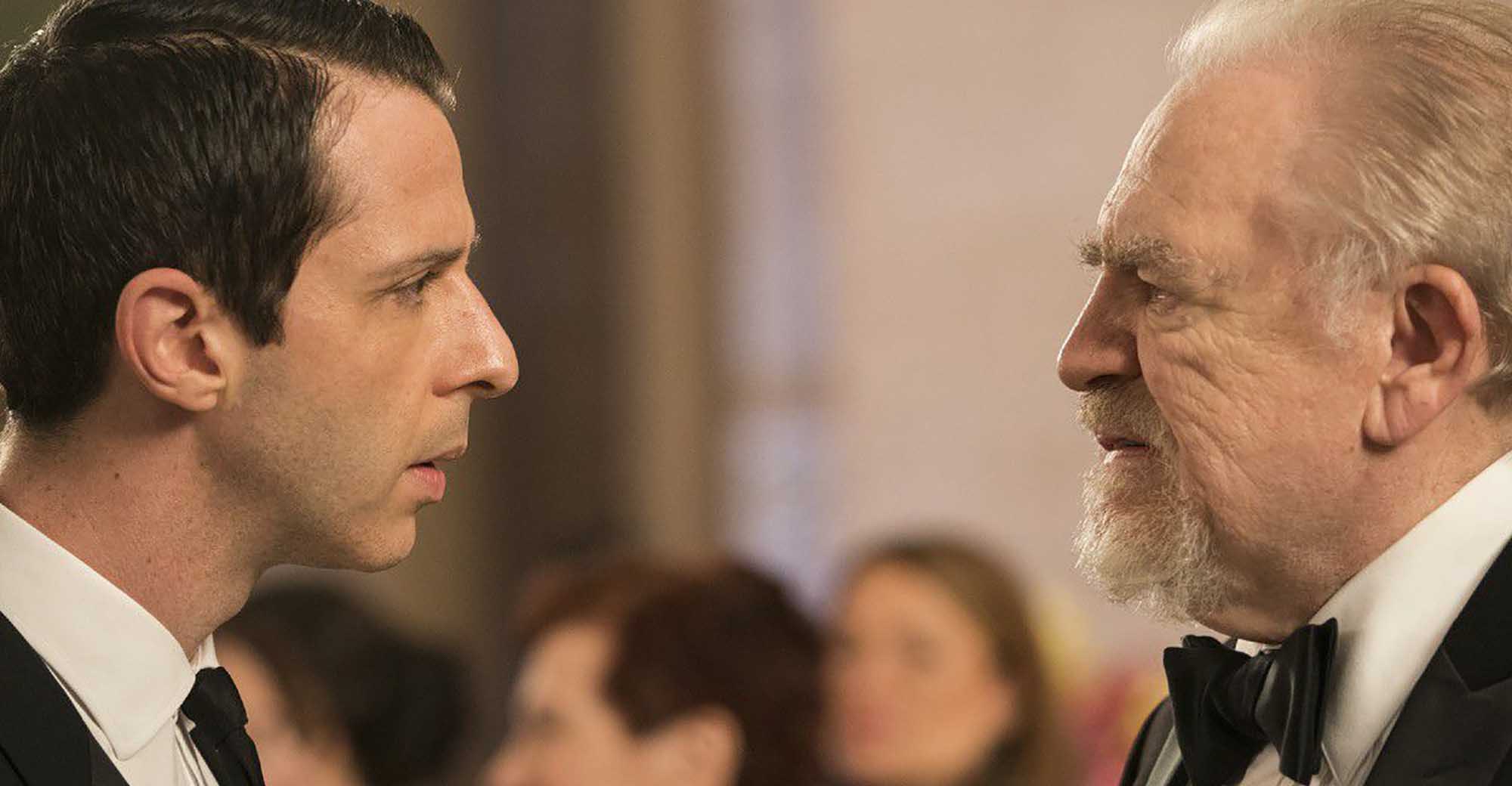 Family wealth transfers can be perilous.

According to the Family Business Institute, 30% of family business transitions succeed, which means 70% of those businesses—and the accompanying wealth transfers—fail.

Although most family business owners understand the importance of creating an estate plan—the first half of the equation—fewer recognize the importance of telling their kids about those important documents—the second half.

Many parents skip this important step because they simply don’t know how to start the conversation. Though their intention is for the next generation to be prepared, they put little action behind it.

By following a few recommendations, unveiling the family estate plan can be a rich conversation filled with great pride, anticipation of exciting new possibilities and tremendous gratitude. It allows the next generation an opportunity to have a say in how the wealth will impact their lives and how they would like to contribute to the wealth. It also enables them to gain clarity about the purpose of the wealth.

To investigate why 70% of family businesses stumble, we surveyed 3,250 families. We discovered that transitions to the next generation occur more smoothly when the following three conditions are present within a family:

In this series of articles, we’re going to look at how you can build each of these three factors into your family’s wealth-transfer process to answer the question, “Whose money is this?”

Your heirs already know you are rich, and they are asking themselves, and maybe each other, questions: “Where is the line of entitlement?” “What is expected of me?” “How will I know what to do with it?” “Do they really think I don’t know we are rich? “Why don’t they trust me to have a seat at the table?” and perhaps the biggest question: “Whose money is this?”

At a very young age, your children realize they are the ones coming back from school break with a tan, or they have the bigger pool, basement or hot tub in a massive yard. They figure out that other people don’t fly in private planes and don’t have more than one house.

Often, they are overwhelmed by the idea that, once they get older, they are expected to make as much as Mom and/or Dad or to know how to manage the family wealth. On top of that, they don’t know what questions they can ask about the family money for fear of crossing that line of seeming entitled. So, they don’t ask questions, thus exposing the family assets to the huge risk and proven statistic of a 70% failure rate.

When Cameron was 25, his mother died unexpectedly, and he met her financial and legal advisors for the first time. Still in shock from his mother’s death, he felt vulnerable and intimidated. He grasped little of what he was being told. To avoid being thought of as ignorant, he avoided asking any questions and left as soon as he could.

When he shared his experience with his college friends, one of them advised Cameron to work with one of his brother’s college alums, an investment representative who said he invested only in socially conscious corporations. This concept appealed to Cameron, so he went all in. Within eight months, he lost two-thirds of his inheritance.

For many heirs a dialogue about what family wealth is typically constitutes merely information and is often one-directional and, frankly, unnecessary—they already know they’re rich after all.  Discussing the how of family wealth is often far more important and impactful.

Start the conversation now by asking your next generation what they think a prepared heir is and share your expectations. Taking these proactive steps will improve your odds of preserving wealth and setting your family up for a successful transition.

Prepared heirs are those who understand their role of being good beneficiaries. It means they can navigate their relationships well, have a strong sense of purpose and know how to contribute to the family resources.

Amy A. Castoro is President & CEO of The Williams Group.