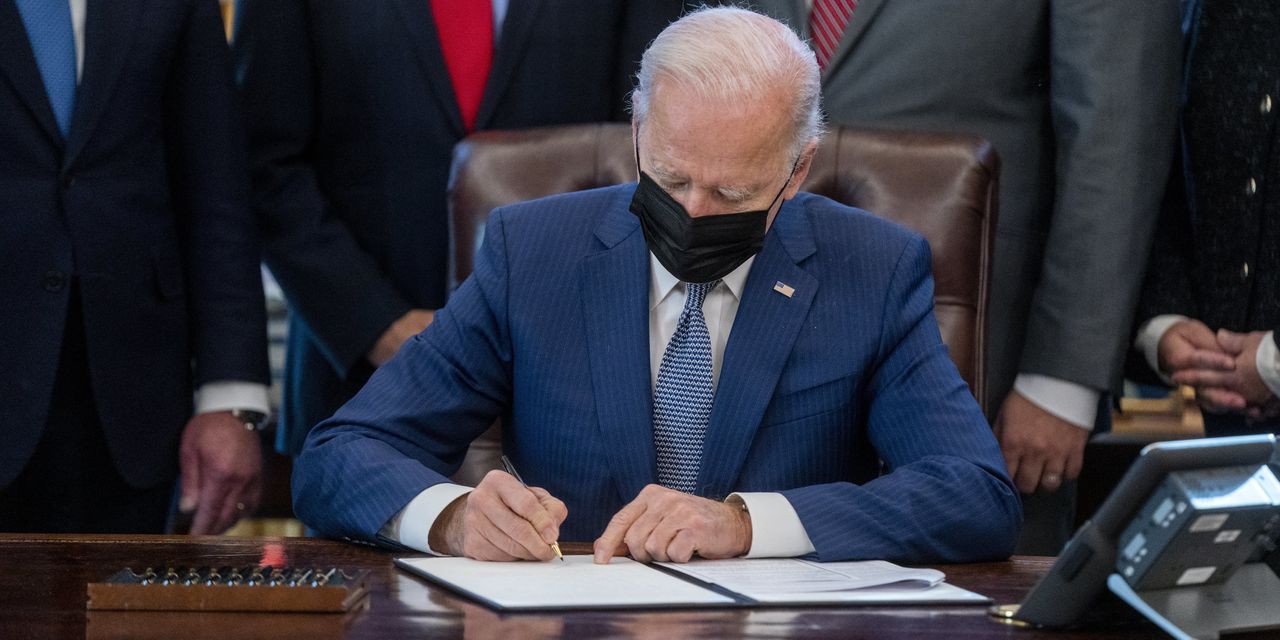 “The Forever Student Loan Emergency” (Review & Outlook, Dec. 23) shows there’s more than one way to skin a taxpayer. Recurring White House fiats for suspension of student loan payments, without accrual of interest, is a nifty alternative to not-yet-passable legislation that permanently cancels most or all of the $1.6 trillion in debt. The slow drip out of Treasury—and ultimately taxpayer pockets—is more palatable than wiping $1 trillion off the books in one fell swoop with legislation that forgives as much as $50,000 in debt per student.

Recurring suspensions of student loan payments are, in concept, similar to the entitlement-program phaseout chicanery baked into Democrats’ stalled Build Back Better bill. The agenda is to make the programs permanent by whetting the appetites of new benefit recipients. They would then demand permanence and vote for Democrats to make it happen.

It is hard not to be disappointed by the news that the payment pause and interest freeze on student loans was continued, despite earlier signals to the contrary. Only a couple of weeks before the announcement, I finished paying off my six-figure student debt. I would take out the loans again, as I received a great return on investment, but many are not so fortunate.

Many students take out loans for a multiple of average earnings for degree programs that teach little-to-no marketable skills and offer no clear pathway to repaying that debt. This seems reminiscent of the no-income-verification mortgages that led to the financial crisis a little more than a decade ago.

One would think that going straight to the source of the problem would be important. But the interest freeze is yet another giveaway rather than an attempt to address the bad incentives that created the problem.

One cause of staggering student debt is the requirement of four-years schooling to get a bachelor’s degree. For an engineering degree, I took two years of engineering courses plus two years of art, history and biology—courses that added nothing useful to my career and took time away from the courses I wanted and needed.

These extra courses added to my debt and delayed my moving on to a job and income. Yes, many students don’t know what they want, and if they have the time and money, they can pursue whatever might interest them. But the taxpayers should never be on the hook for daydreamers and dilettantes.