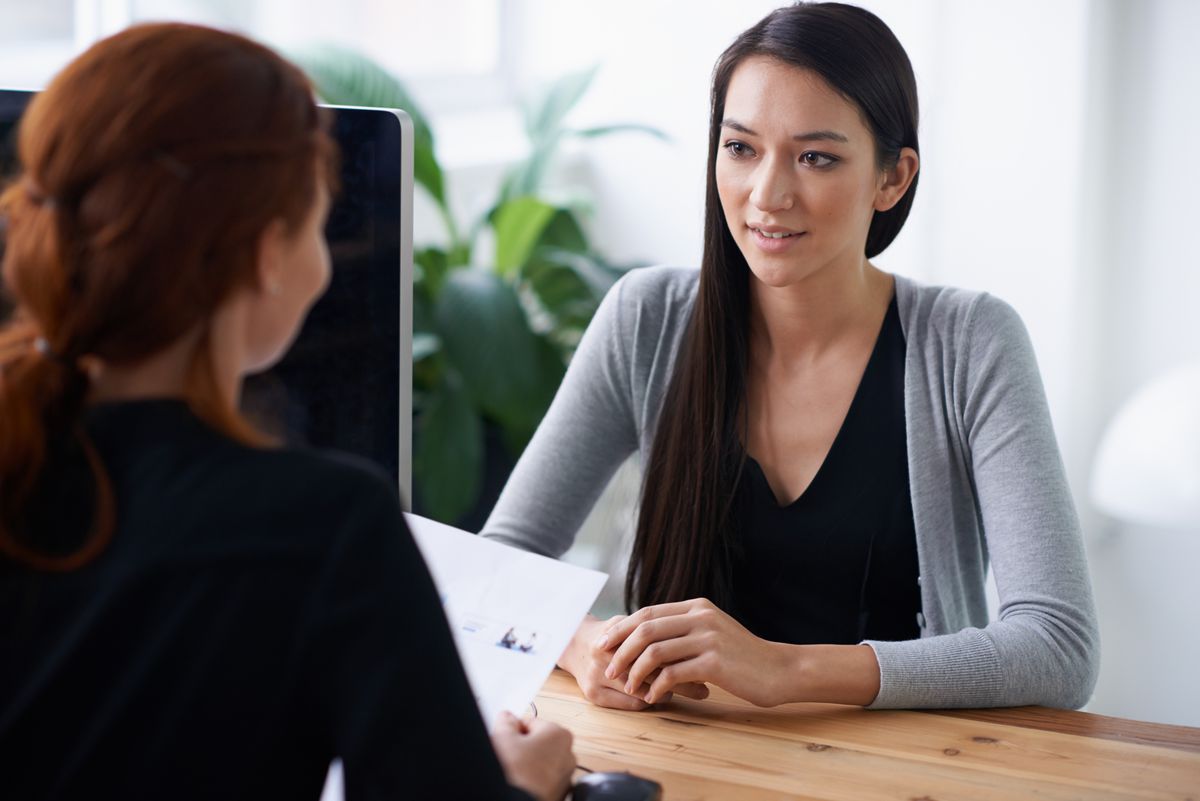 Young women taking on a new job may assume that their future earning potential will be based on their performance at work. Excel at your job and the sky’s the limit when it comes to salary increases – right? Not necessarily, says Beatrix Dart.

Dr. Dart, a professor of strategy and executive director of the Initiative for Women in Business at the University of Toronto’s Rotman School of Business, says that what happens in the initial salary negotiation stage of a new role can be pivotal.

“If you don’t start off getting to a level of comparable salary with, let’s say, your male counterparts, a lot of salary increases down the road are percentage increases,” she says.

According to 2019 research published in the Journal of Economic Behavior & Organization, women are offered lower starting salaries compared to men in the same or similar roles, particularly in higher-paying jobs.

Stephania Varalli is co-CEO of Women of Influence, an organization dedicated to advancing professional women. She says that initial salary negotiations can heavily impact the wage gap down the line for women.

Gendered wage gaps in Canada have been documented across all sectors and education levels, from summer jobs to executive salaries. The discrepancy particularly impacts racialized women.

Ms. Varalli says a common misconception around salary gaps is that women “don’t negotiate.” But the reality is not so straightforward.

“Women are socialized from a very young age that they should focus less on their interests and more on the interests of others and needs of others,” she says.

Dr. Dart points out that girls often get messages growing up that can stand in the way of negotiating a higher salary. “Part of the upbringing is that you [shouldn’t be] too ‘pushy,’ and you want to be nice,” she says.

Women aren’t the only ones affected by gendered socialization norms, Ms. Varalli adds.

“Everyone is raised in a system that tends to punish women and reward men for asking for more,” she says. “There are so many negative labels that get attached to women for behaving in a way that men are ‘supposed’ to.”

This observation is backed by data; a 2021 study conducted by researchers from Dartmouth College’s Tuck School of Business and Harvard Business School found that the higher in career rank a woman gets, the more likely she is to face backlash for assertively negotiating her salary.

The study found that women consistently faced backlash to empowered negotiating, even though they were practicing leadership styles considered “advantageous.”

Ms. Varalli says there is a need to shift the narrative surrounding salary negotiations for women.

“So much of the issue in the last several years has been focusing on the failures of women as opposed to, ‘The system is failing women, and we need to fix it.’”

Negotiating from a place of confidence

Huda Idrees is the CEO of Dot Health, a tech startup that consolidates health records. She has observed a shift in the past few years regarding salary negotiations.

“When I started in the space, I remember going into an interview and stating my expectation and employers kind of turning around, and being like, ‘You’ll never get that,’” says Ms. Idrees. “I think it has gotten better.”

Ms. Idrees says that in her recent experiences hiring for Dot Health, she’s noticed women are more aware of existing biases against them and have taken bolder steps. Her advice for young women at the negotiating table is to be aware of their own value, as well as the scope of the company and role in question.

For instance, Ms. Idrees mentions that in startups, one might be able to ask for equity. “For me, every single time I’ve negotiated for equity, it’s actually made me way more money than my base salary,” she says. “It just requires a little bit of a long-term investor mindset, but it’s [something] most young people have no idea about.”

An informed mindset can be very empowering at the negotiating table, she adds.

“I think when you are self-aware and you do recognize that, then you become a lot more powerful,” Ms. Idrees says. “[Then] you can negotiate from a place of confidence.”

The value of salary transparency

Millie Gormely is a financial planner based in Thunder Bay, Ont., who specializes in working with professional women. She says young women entering salary negotiations should work on dismantling social taboos surrounding money and finances.

“These attitudes that we have about money are ingrained,” she says. “It’s incumbent upon each of us as women to realize where our blocks are when it comes to money and talking about money, and to be comfortable with discussing it with each other.”

“Any efforts we make to change the narrative around salary transparency can [result in] huge strides for not just women, but any group that is marginalized,” she says. “Having an understanding of what other people at your level – at your abilities and your experience – are making arms you with data.”

At the University of Toronto’s Initiative for Women in Business, Dr. Dart works with women to build negotiating skills through simulations. She describes a mental model that has helped those who feel hesitant to assert their value:

“If you were to negotiate on behalf of somebody who you care very deeply about, would you then be more willing to be outspoken and more firm about what your value is, and what you need to achieve?”

Interested in more perspectives about women in the workplace? Find all stories on the hub here, and subscribe to the new Women and Work newsletter here. Have feedback on the series? Email us at [email protected].