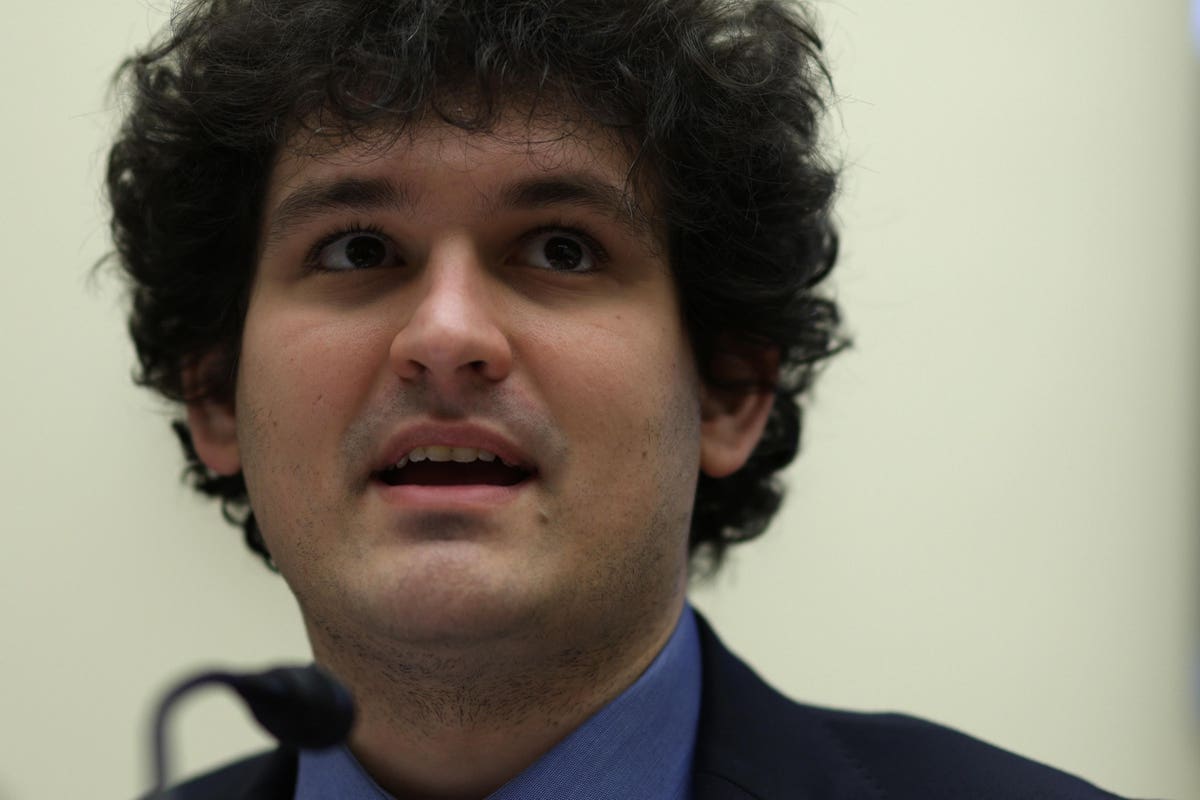 Compound, a wealth management startup built for wealthy tech investors, emerges from stealth with $37 million in funding. At least four billionaires have invested in the startup.

Being rich in 2022 poses some challenges: How does one make financial decisions and manage a portfolio in which stocks, cash and real estate sit alongside cryptocurrencies, NFTS and illiquid private company shares? Compound, a financial technology startup emerging from stealth Thursday with $37 million in funding, is one of a plethora of wealth management firms that wants to make wealthy peoples’ financial lives easier.

What makes this firm a bit different: The company counts at least four billionaires as investors: Egon Durban, co-CEO of tech-focused private equity firm Silver Lake; Fred Ehrsam, cofounder of Coinbase and crypto investment firm Paradigm; Sam Bankman-Fried, CEO of crypto trading firm FTX and, at 29, America’s richest twentysomething; and Max Levchin, CEO of buy-now-pay-later company Affirm, who is investing through SciFi VC (a fund operated by him and Nellie Levchin). Investment firm Greenoaks and Lachy Groom, a venture capitalist and Compound’s chairman, are leading Compound’s $25 million Series B round, which it just completed. Compound, which previously raised $12 million, did not reveal its valuation.

Entering a crowded market of fintech apps, robo-advisors and traditional wealth management firms, Compound is banking on its targeted appeal to a small but potentially lucrative market: startup employees and angel investors. “Traditional wealth management firms’ assets-under-management model unfortunately isn’t aligned with the needs of people who hold illiquid wealth,” said Jordan Gonen, Compound’s CEO, in an emailed statement to Forbes. “Some of these folks are new graduates weighing job offers, or employees who grinded early at a startup that’s now pre-IPO, and they have nowhere to turn to for financial support.” Its competitors would clearly disagree.

The $37 million in funding that Compound has raised is a drop in the bucket of fintech venture investment. Last year, the financial services sector was the leading destination for venture capital, attracting $134 billion in total investment, according to Crunchbase. The startup also faces stiff competition: Goldman Sachs is pouring money into its personal finance arm Marcus, the financial app SoFi is now publicly traded, and just yesterday, the robo-advisor Wealthfront announced it is being acquired by banking giant UBS for $1.4 billion. One thing Compound has going for it: executives and founders at other fintech unicorns–including Coinbase, Plaid, Brex and Carta–are among its other investors, according to the company.

Unlike many wealth management firms, which charge customers a percentage of their assets, Compound levies an annual subscription fee for use of its platform and access to its on-staff financial advisors. This cost varies and is based on each client’s individual needs: the more complex those needs, the higher the cost. A spokesperson for the company says that the traditional assets-under-management fee model is “misaligned with the needs of clients who are illiquid.”

So far, at least some customers are paying up. Compound reported $113 million in assets under management across 221 separate accounts in financial filings from last August. A spokesperson said that Compound now has hundreds of customers, many of whom work at Silicon Valley’s leading startups, including Stripe, Plaid, Asana and others. Operating in stealth, Compound has relied on “word of mouth” to grow, says the spokesperson.

Compound’s web-based platform integrates with Carta and Shareworks, equity management platforms popular with startup employees and angel investors, which allows users to track the value of their private holdings on secondary markets. Users can also link their Coinbase and Ethereum wallets to track their crypto and NFT holdings. A big part of Compound’s appeal: Users have access to modeling tools that help them explore the tax consequences of various exit scenarios involving their company equity. Users also get access to on-staff financial advisors–humans rather than robots–who specialize in startup equity and unconventional assets like crypto. “Think of it as a personal CFO who is looking out for your finances and helping you make the best financial decision,” says Gonen.

Gonen and Jacob Schein, the company’s Chief Technology Officer and cofounder, started Compound in 2019 while attending the Washington University of St. Louis, following a number of other entrepreneurial ventures and stints at startups. (According to Gonen’s personal website, he previously worked at Uber and Blend, yet another fintech unicorn whose executives are now investing in Compound). Lachy Groom, an early Stripe employee and prolific angel investor in his own right, got involved in Compound during its first few months. The company was also part of the 2019 Y Combinator class.

“We’re building the product that we wish we had ourselves,” says Gonen. “We both started feeling the pain in 2019 when we were both working at fast-growing technology companies and were faced with decisions around how to manage our money, whether to exercise our options, et cetera. Everyone we talked to who worked at startups felt the same.”

To understand their market, Gonen and Schein say they interviewed hundreds of startup founders, angel investors and other wealthy people to better grasp their financial pain points. Gonen passed the Series 65 exam, becoming a licensed investment adviser. “Over time,” said the 24-year-old CEO, “it became clear that we had a huge opportunity to help a new generation of people who aren’t serviced by traditional firms and have nowhere else to turn.”

Compound says its long-term vision is to become the next ICONIQ Capital, the wealth management firm whose billionaire clients include Mark Zuckerberg and Jack Dorsey. “Given our clients generally work at startup companies,” says Gonen, “they’re typically attracted to more startup investment opportunities, and so like ICONIQ, we hope to bring more of those kinds of opportunities to them.”

Compound has a long way to go: ICONIQ Capital says it has over $83 billion in assets under management. But with billionaires and other wealthy people invested in Compound’s success–as equity investors, and as customers–it may just stand a chance. Says Gonen: “Investors in technology companies make for perfect Compound clients.”