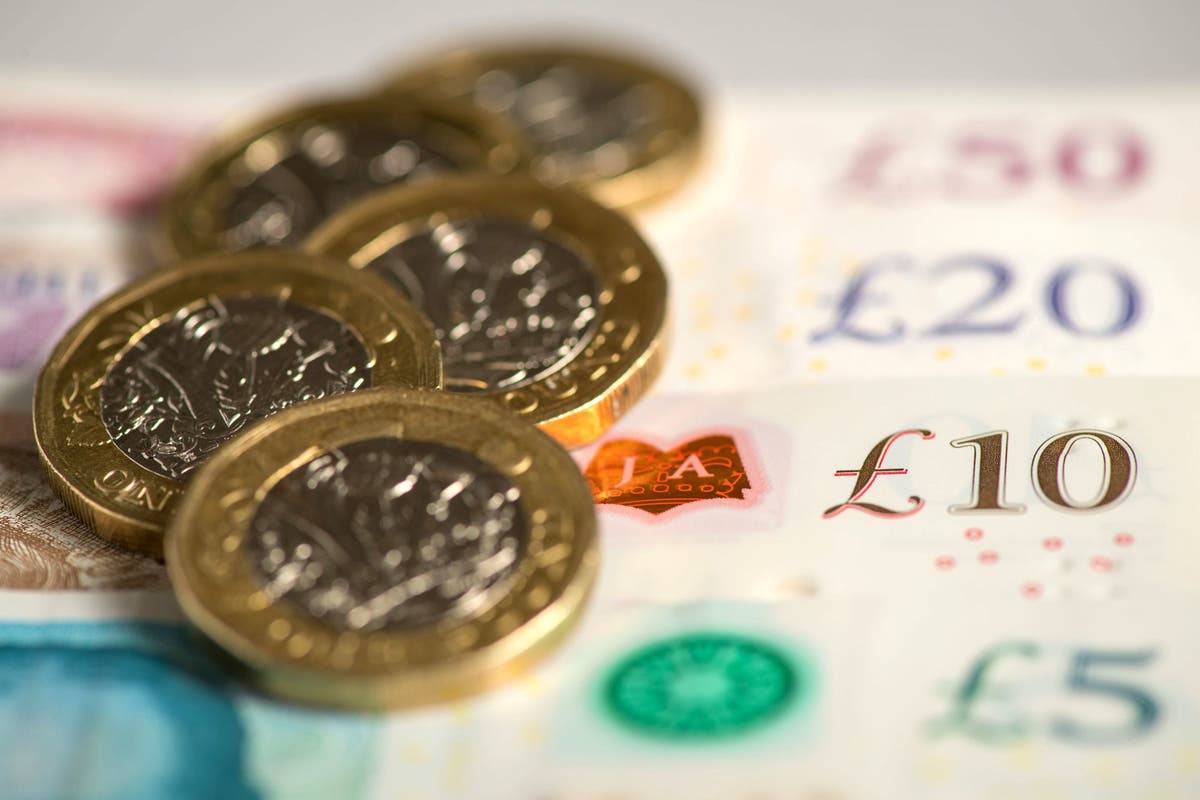 The financial skills of poorer 15-year-olds are years behind those of their peers, a new study has found.

Children aged 15 from poor backgrounds have similar financial knowledge to 11-year-olds from the wealthiest backgrounds, the research suggests.

In a study commissioned by St James’s Place, a financial advice provider, the financial skills and behaviour of 3.745 British seven to 17-year-olds were analysed.

Around one in three 11 to 17-year-olds from poorer families are unable to work out how an interest rate of 2% would increase their savings, compared with 14% of children from wealthy families.

Wealthier families were also more confident when it came to teaching their children about money.

The report notes that “young people from affluent backgrounds are more likely to save some of their money, and for a longer period of time”, although it adds it is “perhaps unsurprising” that there are differences in how children save depending on their family background.

Wealthier parents were also more likely to say they would be able to impact how their child would behave with money in the long-term, with 46% of wealthier parents versus 37% of poorer parents reporting this.

There were also differences in the skills taught in school depending on economic background.

Wealthier pupils were more likely to say they had been taught skills such as working out change from shopping, about saving money, and the difference between things they “need” or “want” to buy, compared with poorer pupils.

Professor John Jerrim, the lead author of the study at the UCL Social Research Institute, said it is “deeply concerning that there appears to be a significant gap in disadvantaged children’s financial knowledge which appears to emerge when they are young”.

He added: “Our study shows that the financial skills of disadvantaged children, who are just about to leave secondary school, are similar to those children from advantaged backgrounds who have just joined secondary school.”

Prof Jerrim said the gap in financial knowledge between the poorest and richest children was similar at ages 13 and 17, “indicating that the root causes of these inequalities in young people’s financial skills is taking hold before children enter secondary school”.

He added: “Given that young people from more disadvantaged socio-economic backgrounds are, unfortunately, most likely to struggle financially during adulthood and become trapped in a cycle of poverty and debt, much more needs to be done to improve disadvantaged young people’s understanding of money and how it works.”

James Bowen, director of policy for school leaders’ union NAHT said: “It’s important to remember that many schools already do a great deal of work to support pupils’ financial education.

“We know that there are gaps in educational outcomes between disadvantaged pupils and their peers across a number of areas and that is why it is essential that government policy is directed at helping schools to close those gaps in all areas of the curriculum.”

A Department for Education spokesperson said: “High-quality financial education is key to making sure young people have the knowledge and financial skills to make important decisions later in life.

“Financial literacy is compulsory for 11 to 16-year-olds in the national curriculum, so young people are taught about the importance of personal budgeting, savings, money management and calculating interest.

“The Money and Pensions Service recently published guidance to help schools boost financial education, but we are also working across Government to explore further support for schools so young people of all backgrounds gain this vital life skill.”