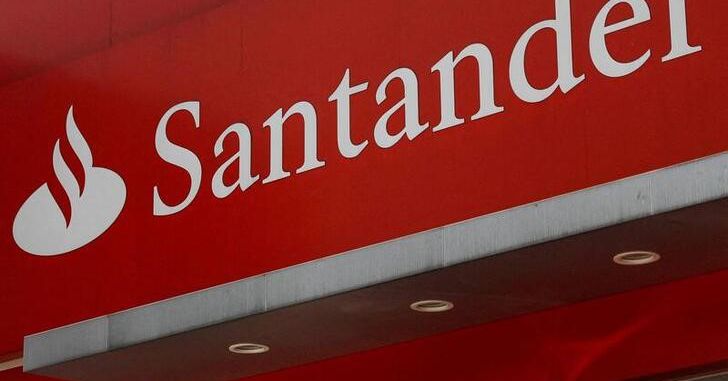 The logo of Santander bank is seen at a branch in Mexico City, Mexico April 12, 2019.REUTERS/Edgard Garrido

(Reuters) – Subprime auto lender Santander Consumer USA Inc has agreed to pay $5.56 million to resolve allegations by Massachusetts’ attorney general that it did not provide sufficient disclosures to consumers about its debt collection practices.

The settlement was the latest between Santander and Massachusetts. The company in 2017 agreed to pay $25.9 million to resolve earlier investigations by Massachusetts and Delaware into its financing and securitization of sub-prime auto loans.

The latest settlement, filed in Suffolk County Superior Court in Boston, covered conduct that took place after November 2017. Santander did not admit wrongdoing.

Santander in a statement said the deal related to a change in Massachusetts law dating back to 2018 that impacted it and other lenders and that it had made adjustments in 2019 to be compliant with the law.

More than 1,000 borrowers in Massachusetts are expected to be eligible for relief under the settlement, which also provides for debt relief and credit repair, Healey said.

She alleged that Santander failed to give consumers enough information regarding how any deficiencies left on their auto loans would be calculated after their cars were repossessed.

“Consumers struggling with auto loan debt should get clear information from lenders to help them navigate repossession and other collection actions,” Healey, a Democrat, said in a statement.

Healey in September struck a $27.2 million settlement with another subprime lender, Credit Acceptance Corp, over claims it misled investors and made high-interest loans to borrowers that it knew they would be unable to repay.

For Santander: Christopher Pfirrman of Santander

(Editor’s Note: This story has been updated with a comment from Santander.)

Nate Raymond reports on the federal judiciary and litigation. He can be reached at [email protected]