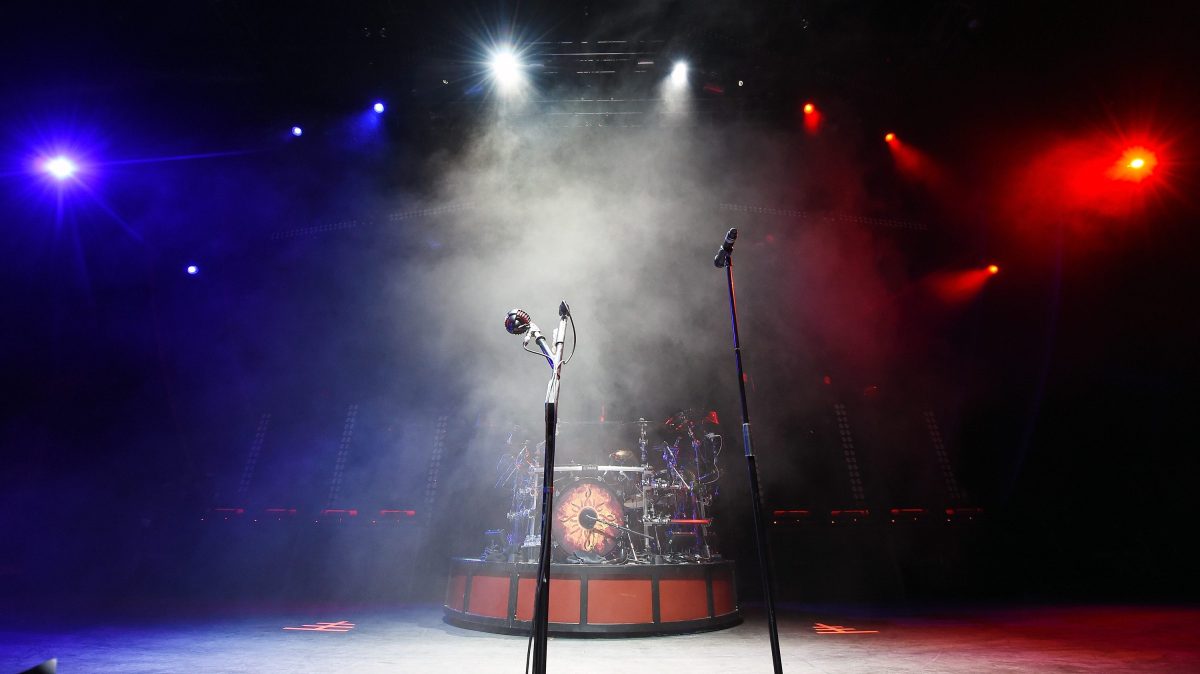 Puja Patel is the editor in chief of Pitchfork, an online music magazine that writes about artists and reviews albums. The platform has made a name for itself in criticism. Back in 2019, The New York Times said Pitchfork “has the power to propel a below-the-radar artist into the mainstream, while a negative [review] can sink a well-known performer’s latest effort.”

Pitchfork is celebrating its 25th anniversary and has a produced a retrospective of its own history. In a letter Patel wrote about the project, she noted that the publication has reviewed “more than 28,000 albums since their launch and published tens of thousands of news and features.” But with 25 years comes lots of change. Along the way, Pitchfork has gone back and re-scored albums it had reviewed, bumping up Prince’s “Musicology,” for instance, and downgrading Grimes’ “Miss Anthropocene.”

“Marketplace” host Kai Ryssdal spoke with Patel about the role of the music critic and how the industry has changed since the start of the pandemic. The following is an edited transcript of their conversation.

Kai Ryssdal: So I want to pick up on something you wrote, I think it was for the 25th anniversary edition or posting or what have you, about the role of a music critic. And I want you to frame it in terms of, you know, how we listen to music today. How music has maybe changed in the past 25 years. What’s your job, in essence?

Puja Patel: Oh, God. What do I do every day?

Ryssdal: If somebody asked me, I probably couldn’t answer. So, you know, I’ll give you some time to think it over.

Patel: I would say that the role of the music critic is, on its surface, to tell people what is good and interesting and what is bad and unappealing and not worth your time. And, in many ways — and I wrote in that letter — I feel that music critics and art critics, in general, are historians as much as they are people kind of shallowly designating what is good or bad.

Ryssdal: What do you make of the music business today, with streaming and now the pandemic and artists having to deal with new ways to perform and all of that stuff? It’s dead perilous.

Patel: It’s really going through a moment right now. As we have seen the labor movement really have such growth in the last two years, we’re seeing that now affect art, which is really important, I think, and meaningful. And it kind of feels like all of the artists who were out of work, a lot of the crews who depend on those artists to tour, are now trying to see how they can find their own revenue streams and how they can have more control and ownership over their art, than what was kind of perceived to be the, “this is just how you do things” label method that has now become the “this is just how you do it” streaming method, which has a very, very small payout for artists in the long run.

Ryssdal: Yeah, I mean, honestly, it’s kind of amazing that you can make a living as a musician/songwriter or artist given the economics of how the industry works today, truly.

Ryssdal: Well, I mean, Billie Eilish isn’t gonna get any branding deals when people don’t like her music, right?

Patel: I’ll say with that one, you’re right. I will say that I think that the kind of surge of TikTok has also changed how the music business operates. Now, virality is as important as whether, you know, a song has a hook.

Ryssdal: Yeah. So that’s so interesting. So we’ve done a couple of stories on the whole TikTok and music and virality thing. And I wonder what you think of that, because in a way, the virality takes away from the influence, perhaps, that a music critic might have.

Patel: Oh, absolutely. And just the fact that artists more and more have control over their own narratives, and they don’t need the, you know, traditional music magazine profile in the way that they might have once needed it.

Ryssdal: Which, you know, you want the artist to have, to have that power and that self-determination, but I wonder what that means for you and Pitchfork in the next 25 years.

Patel: I mean, that’s something that I’m thinking about all the time. I do think that people are still very, very curious listeners and still really, really care about community and authenticity and [the] humanity of the music that they listen to. So that’s something that Pitchfork does really well is discovery.

Ryssdal: So when you go on vacation, do you just not listen to music at all, just so you can get away from it?

Patel: Oh, I listen to music all day. Yeah, I don’t know how to live in silence.

Listeners “care about community and humanity of the music,” says Pitchfork’s Patel