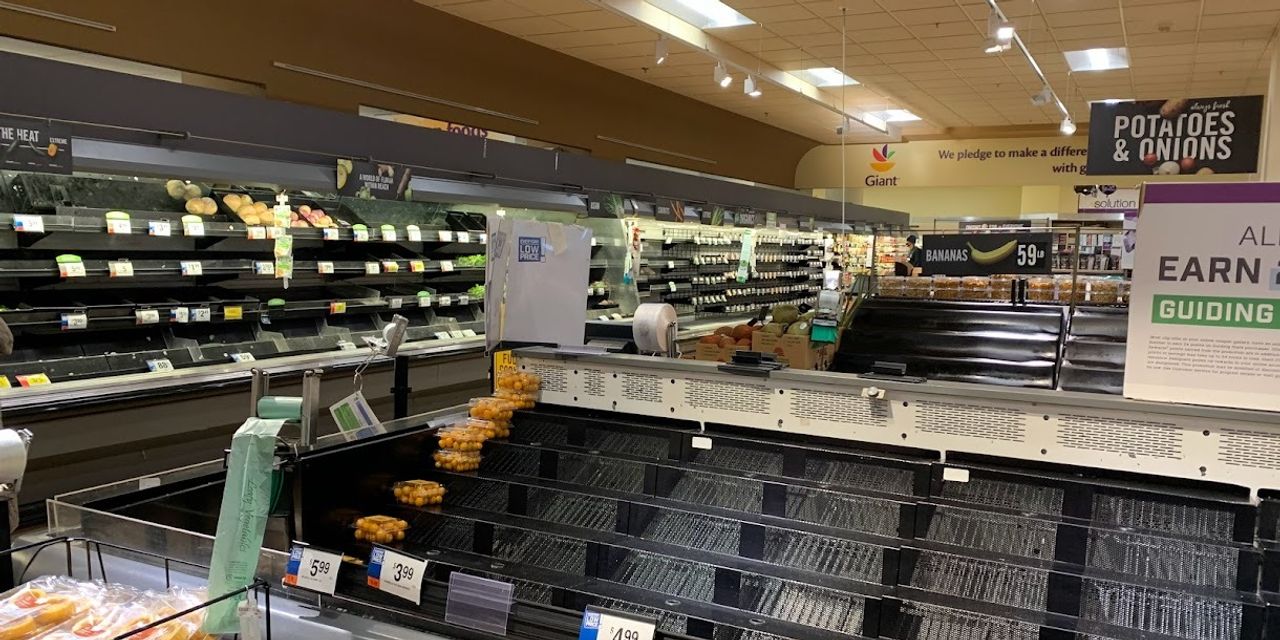 The rapid spread of omicron is threatening to sharply slow the U.S. economy and increase already-high inflation in the first quarter, economists say. Many companies are experiencing greater worker absenteeism, especially in viral hot spots such as the Northeast.

Take Washington, D.C. The city’s bus system has temporarily reduced the number of buses and routes because of more workers calling in sick.

“Metro employees live in some of the neighborhoods hardest hit by the pandemic and are exposed to the surge in the region and throughout the nation,” general manager Paul Wiedefeld said.

Airlines have also been hard hit. Delta CEO Scott Kirby told employees in a memo on Tuesday that the number of flights would be reduced after 3,000 people tested positive for Covid. That’s about 4% of its workforce.

Supermarkets across the country are also struggling to cope with labor and supply shortages and keep their shelves fully stocked.

Jim Dudlicek of the National Grocers Association said omicron has exacerbated staff shortages. He said many stores have been operating with less than half of their normal workforce during the pandemic.

“While there is plenty of food in the supply chain, we anticipate consumers will continue to experience sporadic disruptions in certain product categories as we have seen over the past year and half due to the ongoing supply and labor challenges,” said Dudlicek, director of communications at the NGA.

The number of coronavirus cases in the U.S. rose on Sunday to another record of 677,242 — and that doesn’t include all the people who are self-testing at home. Medical experts say the virus is likely to keep spreading rapidly at least until February based on past episodes of major coronavirus outbreaks.

The effect on the economy could be substantial.

U.S. growth appeared to slow toward the end of December when omicron cases exploded across the country. Airlines canceled thousands of flights and fewer diners went out to eat at sit-down restaurants, among other things.

BMO Capital Markets predicts gross domestic product — the official scorecard for the economy — will slow to a 1.5% annual pace in the first quarter from an estimated 5.5% in the fourth quarter. But GDP “could be marked down if the Omicron wave stretches through the quarter.”

Federal Reserve Chairman Jerome Powell offered a more reassuring view in testimony on Tuesday to the Senate. He predicted the effect of omicron on the economic growth would be “short-lived” based on how the U.S. responded to prior viral outbreaks.

The yearly rate of consumer inflation could top 7% in December for the first time since February 1982. The consumer-price index comes out Wednesday.

High inflation is pushing the Fed to end stimulus for the economy faster and even to start raising U.S. interest rates soon for the first time since 2018. Stocks
DJIA,

fell on Tuesday in part due to worries about the Fed raising rates.