HAMPTON — When kids walk into ML Trading Cards, located at The Rim, a multi-sport indoor facility down the street from Winnacunnet High School School, it is a chance for them to chase their favorite players on trading cards.

When their parents walk in with them, it’s a chance for them to step back in time to when they were the kid opening packs and hoping to find the star player from their favorite team.

That is exactly what owner Matt Lewis hopes to provide his customers – a fun experience that allows young fans and their parents a chance to share the simple joy that comes with opening up a pack of sports cards and finding just the player (or players) they are looking for.

More:‘One in a million’: Mike Trout card worth $10K found by Exeter woman in $60 storage unit

“You see so many kids come in, and they’re having so much fun opening packs and trading cards with their friends,” Lewis said. “That’s what got me into (this hobby) as a kid. I hope we can give those same opportunities for kids now.”

Lewis opened his long-awaited store last November, and said that while he is excited about how business has gone so far, he hopes to keep it growing.

Lewis has worked in the sports facility industry for more than 20 years, and when he started working part-time at The Rim he saw an opportunity to combine his love for sports facilities with his long running hopes of opening a sports card store.

Lewis said his desire to start a store had been somewhat latent until his sons got into the card-collecting hobby during the pandemic.

“As soon as my boys said they wanted to start collecting, I was like, ‘All right. Let’s go,’” Lewis said.

Being able to reconnect with his childhood passion alongside his children reignited the hopes for a store. Joel Williams, the general manager at The Rim, gave him the chance in a location where up to 12,000 people come through in a given week during tournaments.

“A lot of times when people come in, it’s just letting them know we’re here,” he said. “Once they have been in here, a lot of times, they become repeat customers.”

While capturing the captive audience when families are at The Rim has been valuable, Lewis hopes to get the word out to the Hampton community that he is there so that even during the facility’s quiet season people can come in and find cards.

“We do trade nights once a month, and those are very popular with the kids,” Lewis said. “Just to see the kids come in ripping packs, ripping boxes, and have fun with it – it’s great. There are some adults, too. I’m a smaller store that caters toward kids and any collector. I do buy, sell and trade. I’m starting to get more into that so I can grow my inventory.”

The next trade night is scheduled for June 23 where Lewis will have pizza, raffles and giveaways.

Lewis said his biggest-selling items so far have been football and basketball cards, but he also has soccer and baseball cards, as well as the latest craze, Pokemon cards

“It’s so cool to see someone come in, and they open something up and hit a big card,” he said. “You see the smile on their face, and they’re hooked. That’s what the hobby is all about. We aren’t like a lot of the other card shops. We cater mostly to younger kids and families. Most of what I have here is between $20 and $200.”

More:Sports cards sales ‘out of control’ as nostalgia runs high during COVID pandemic

He said keeping lower-priced items in stock is important when much of his clientele is children and families. He tries to keep that in mind and make it a fun, affordable experience. He hopes that with the summer being a bit slower in terms of people coming through for tournaments, the Hampton community will continue coming into the shop.

“My hope is to have the beach-goers, the regulars come in more,” he said. “I’m here now. I’m not just for Rim customers. I’m here for the entire Hampton community. Come in, have a good time.”

Lewis said he hasn’t done it alone, however. He credits his brother, Williams and Jeff Lisbon, owner of Diamond King Sports in Greenland, for helping him get the store up and running. He also has a group of businesses who sponsor him, and has the banners of those businesses on his walls.

“(Lisbon) has been a big help,” Lewis said. “He’s had 39 years in the business, and with me just starting out, he has been a great mentor for me. If I need something he always helps me out.”

Lewis is looking to get more into selling memorabilia as well, and hopes to do some fun events throughout the summer to give customers even more to look forward to.

“The Rim has been just great with me,” he said. “They have really supported what I am trying to do. The scary part is knowing things might slow down when the tournaments aren’t coming in. I put my whole savings into this, and I want (this store) to succeed. Not just for myself, but for the whole community. This isn’t my full-time job. It’s a fun hobby for me. I would love for it to be successful, but right now I just enjoy seeing the kids have fun with it, and talking to the collectors who are passionate about what they are doing. It’s great.” 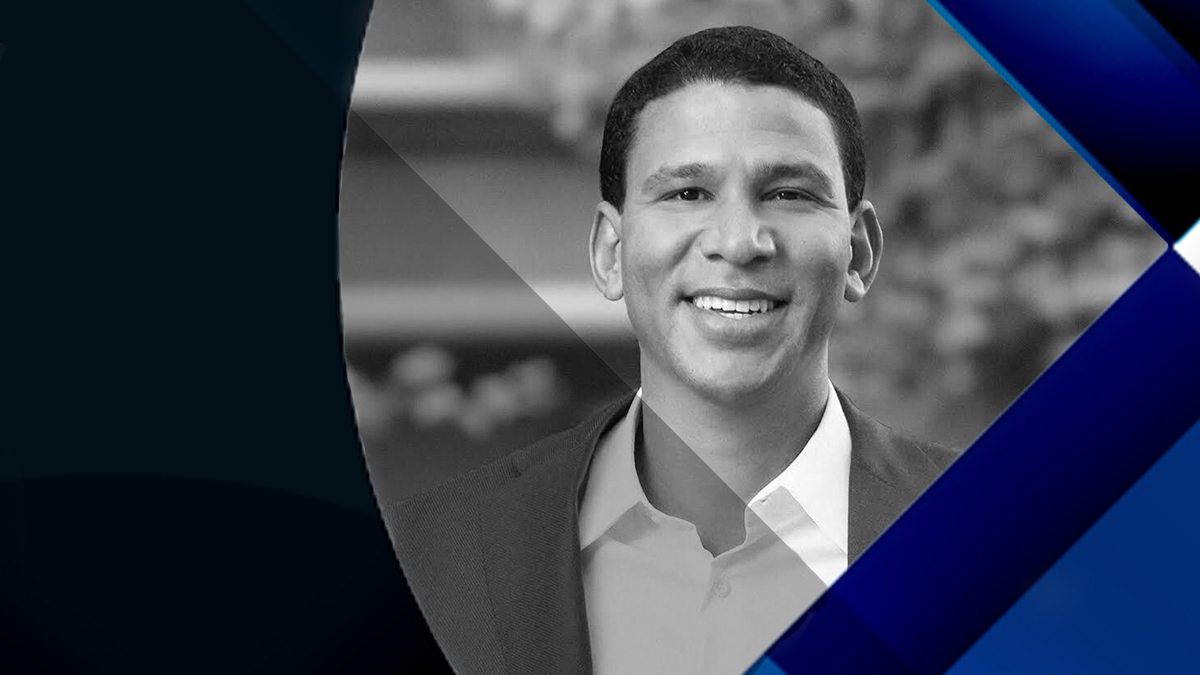