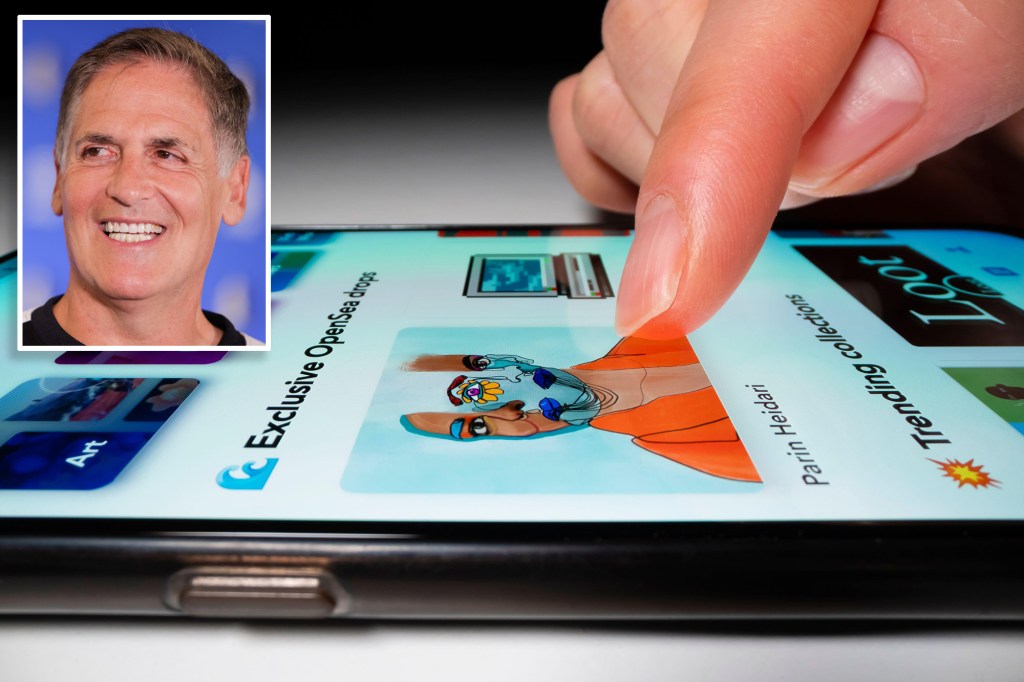 An employee at OpenSea, the $1.5 billion marketplace for non-fungible tokens that counts Mark Cuban and other big names among its investors, used inside information to profit off the white-hot digital asset market, the company said.

The employee, who OpenSea did not identify, allegedly bought certain NFTs knowing that they were about to be displayed on the platform’s homepage, boosting their value, the company said in a blog post.

“This is incredibly disappointing. We want to be clear that this behavior does not represent our values as a team,” CEO and cofounder Devin Finzer said Wednesday.

The company is “conducting an immediate and thorough third party review of this incident,” Finzer said.

The company also is now barring employees from buying or selling NFTs while OpenSea is featuring or promoting them, Finzer added. He also said employees are now “prohibited from using confidential information to purchase or sell any NFTs.”

NFTs are digital assets that represent ownership of virtual items like computerized art and sports highlights.

Before OpenSea confirmed the allegations, cyber sleuths on Twitter shared evidence that suggested Nate Chastain, OpenSea’s head of product, sold NFTs that were featured on the platform “shortly after the front-page-hype spike for profits.”

The alleged trading pattern is similar to that seen in traditional cases of stock trading on illegal information, though NFTs are not subject to the same securities laws as stocks.

For example, records show that earlier this week, one Ethereum wallet linked to the allegations purchased an NFT for about $880 and re-sold it just 21 minutes later at about six-times the purchase prices — after it was features on OpenSea’s homepage.

Chastain did not return The Post’s request for comment.

The market for NFTs has exploded this year, drawing celebrities and new people willing to speculate on the computerized assets.

But the burgeoning sector is ripe for fraud, especially because most people pay for NFTs with non-traceable cryptocurrencies.

The risks inherent in the sector were put on full display earlier this month when a British collector was duped into paying nearly $340,000 for an NFT that he thought was created by the world-famous artist Banksy, though the scammer later returned the money.