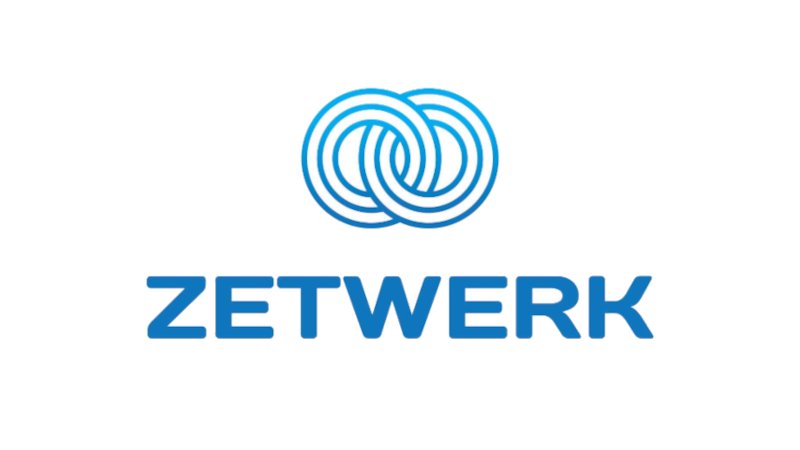 Startup Zetwerk has raised $210 million in new funding less than six months after closing a previous $150 million investment at a $1.33 billion valuation.

The new funding round was reported by Inc42 on Tuesday. Bangalore-based Zetwerk reportedly raised the capital from a group of backers that included ICONIQ, IIFL, Steadview Capital and D1 Capital Partners. Greenoaks Capital Partners was the lead investor.

Zetwerk’s latest funding round is described as being ongoing, which suggests that the startup could potentially raise more than $150 million. There is reportedly also a possibility that the startup will raise debt financing as part of the investment.

Greenoaks, which led the round, also contributed to the previous $150 million Series E investment that Zetwerk announced in August. At the time, TechCrunch reported that the startup’s revenue had tripled in 2021 to $128 million.

According to Zetwerk, companies can use its platform to order a wide variety of items, from electric vehicle components to assembly lines. The startup focuses on three main areas: precision parts, consumer goods and capital goods, a category encompassing assets such as industrial machines that are used in product manufacturing.

Zetwerk says that the more than 2,000 suppliers on its marketplace manufactured north of 10 million parts in 2021, up from 1 million the year prior. The startup has been experiencing particularly strong growth in the consumer goods segment. In February, Zetwerk disclosed that its consumer goods operation was accounting for 15% of its total revenues even though it was launched less than six months earlier.

To help companies manage manufacturing projects, Zetwerk provides a console as part of its marketplace that makes it possible to easily share product blueprints with suppliers. The startup also offers a companion app and project management features.

Zetwerk has raised more than $600 million from investors since launching in 2018, according to Crunchbase data.

Zetwerk is the latest in a series of startups focused on the manufacturing sector that have raised funding over the last few months. Previously, in August, Rapid Robotics Inc. closed a $36.7 million funding round led by Kleiner Perkins and Tiger Global. The startup makes industrial robots that use artificial intelligence to automate common tasks and are described as being easier to deploy than competing systems.