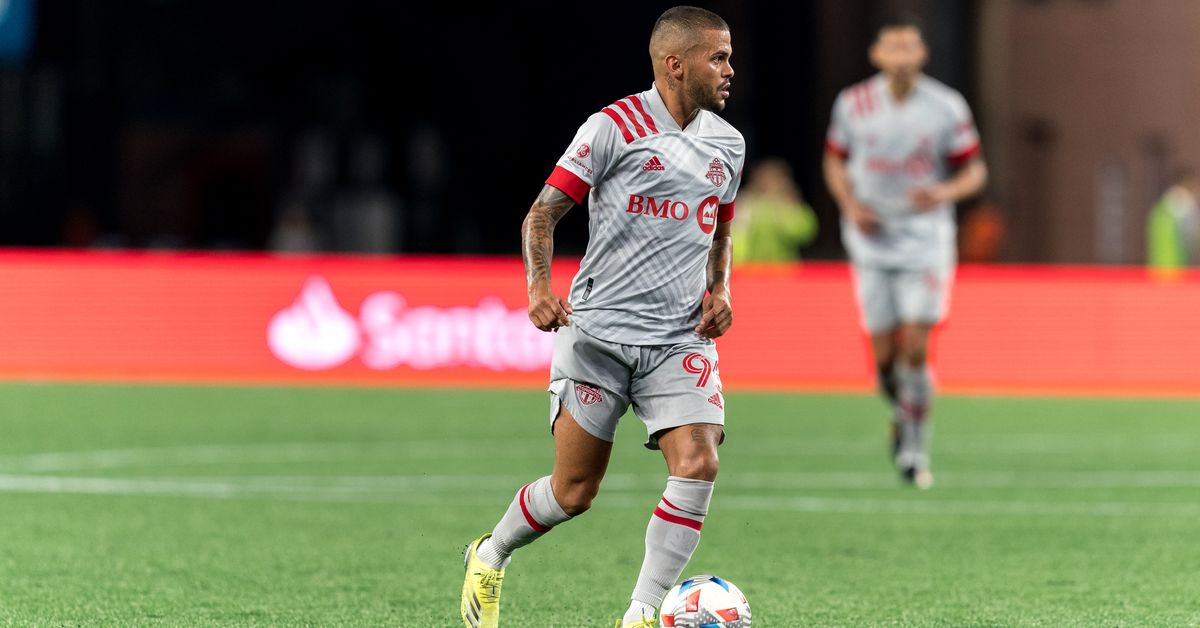 As Toronto FC continues to struggle with options at full-back, Auro Jr. has finally gotten his first taste of action back in his native land of Brazil.

After just under a month since signing on a season-long loan from TFC, the 26-year-old made his Santos debut in a thrilling penalty shootout win over Fluminense-PI in the second round of the Copa Do Brasil.

With Santos 1-0 down at the break, Auro was brought on as a halftime substitute and saw his side score an 82nd-minute equalizer to force extra time and penalties. He may have not taken a spot kick, but it was quite the game for Auro to make his return to soccer in Brazil.

Next, the right-back was given his first start for Santos against Palmeiras in matchday 11 of the Campeonato Paulista. Yet, Santos’ woes in the competition continued as they fell to a 1-0 away defeat, their third loss in four. Auro almost lasted the full 90, but was taken off just before the final whistle as the visitors searched for a late leveller.

Santos were back in action three days later in their penultimate game of the Campeonato Paulista against Ferroviária. Auro was in the XI for the second straight game, but unlike the Palmeiras defeat, this encounter ended in dramatic fashion.

The two sides were locked at 2-2 heading into added time in the second half before Ferroviária dispatched a 91st-minute penalty. But as we know in soccer, it’s never really over until it’s over and Santos fired home an equalizer in the dying moments of the game through Léo Baptistão.

Despite playing the full match, Auro struggled during the 3-3 draw and was arguably at fault for Ferroviária’s second and third goals.

For Ferroviária’s second of the game, Auro’s poor clearance (1:05 in the video above) fell right to Thomaz Carvalho Costa at the top of the box, who planted the ball right into the bottom corner of the net. The penalty Santos conceded could have also been avoided as Auro waited a little too long to play the ball while in a dangerous area (1:41). He then lost possession, which prompted the opposition cross that led to a Santos handball in the penalty area.

Having played over 250 minutes in his first three games for the club, Auro will hope to feature prominently for the remainder of the campaign. Following the conclusion of the Campeonato Paulista, the Campeonato Brasileiro Série A kicks off on April 10th, with Santos opening their season against Fluminense.

Auro’s current deal with Toronto FC is set to expire once he returns from his loan at the end of 2022. Santos also have the option to purchase the Brazilian’s contract. In four seasons with the Reds, Auro made 109 appearances and was a part of the side that won the 2018 Canadian Championship.