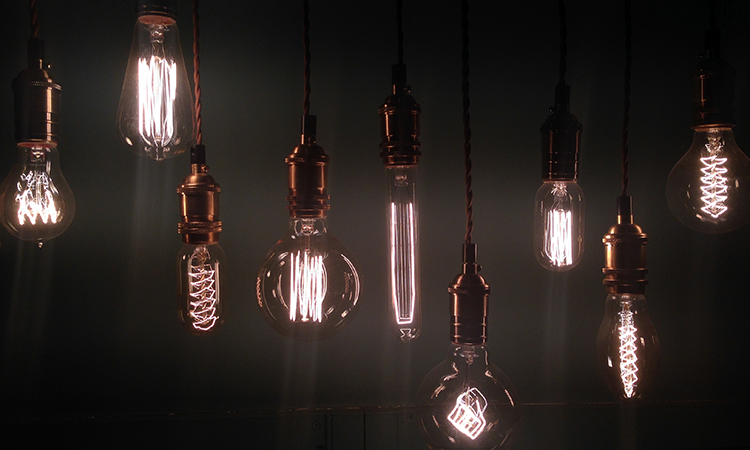 Chancellor Rishi Sunak’s spring statement on 23 March painted a depressing picture: straitened public finances, falling post-tax incomes and roaring inflation. One of the government’s promises is that becoming a ‘science superpower’ will deliver the growth we need to get out of this mess. What should we make of this claim?

Fastidious readers of government strategies have been known to complain about science superpower discourse, in which abstract nouns like ‘innovation’ and ‘technology’ run the constant risk of being ‘turbocharged’ or having ‘rocket boosters’ attached. (One of the authors harbours some guilt here, having written his share of naff science catchphrases as a ministerial adviser.)

But for better or for worse, this is how governments talk about their enthusiasms. Enduring the occasional cliché is preferable to seeing research and innovation fall off the government’s agenda into the grey ooze of non-priorities.

What’s important is that beneath the catchphrases there lies a clear understanding of what is really going on, and that policies build on this. It’s helpful in this connection to see science and research in their broader context.

Investment in R&D is, from an economic point of view, a type of intangible capital: something you can’t touch or feel, with an upfront cost and long-term benefits. The importance of intangibles like R&D, design, artistic and creative output, training and organisational structure has grown steadily for 40 years, to the point where intangibles, rather than traditional assets like machines and buildings, account for most investment.

Unfortunately, many of our institutions, from intellectual property law to the financial system to planning rules, date from a time when intangibles mattered less. This has slowed the growth of intangible capital in the UK in the past 15 years, acting as a significant drag on the economy.

What does an understanding of intangible capital mean for the ‘science superpower’ question? One thing remains unchanged: the need for more public investment, which underpins the government’s target of raising R&D spending to 2.4 per cent of GDP.

Intangible capital has spillovers: firms can’t be sure they’ll capture all the benefits of their investment—meaning that without government funding, the UK will invest less in R&D than it should. With the Treasury’s commitment to raising research spending looking wobbly, it’s useful to be reminded of this basic economic fact and the need to increase investment further rather than declare the job done.

The importance of institutions to intangible investment also underscores the value of efforts to improve UK research funding. The return on investment in intangibles varies hugely: the most important discoveries, brands or creative works can be millions of times more valuable than the mean. Funding systems that hobble researchers with bureaucracy or incentivise quantity of output over quality can therefore be very costly.

The UK is unusual among rich countries in how much publicly funded research takes place in universities rather than public labs or research establishments. This bias for universities, inherent in our dual funding system, seems hard to defend.

The growing interest in high-discretion, blue-sky funding models, from the UK’s Advanced Research and Invention Agency to various private initiatives in the United States, such as the Arc Institute, could help us understand what works better. The potential benefits of careful but ambitious experimentation in funding practice are higher than ever.

If we want a thriving intangible-rich economy, research policy also needs to look beyond funding levels and modalities and the nuances of tech transfer offices. It is weird that control of one of our costliest research interventions, the R&D tax credit, is jealously guarded by the Treasury, and that one of the most important levers of investment—planning and land use—rarely considers innovation at all.

If research policy is to make a real contribution to economic growth, government needs to think big in terms of investment, new approaches and how it thinks about the policy levers at its disposal.

Jonathan Haskel is a professor of economics at Imperial College Business School. Stian Westlake is chief executive of the Royal Statistical Society. Their new book is Restarting the Future: How to Fix the Intangible Economy (Princeton)