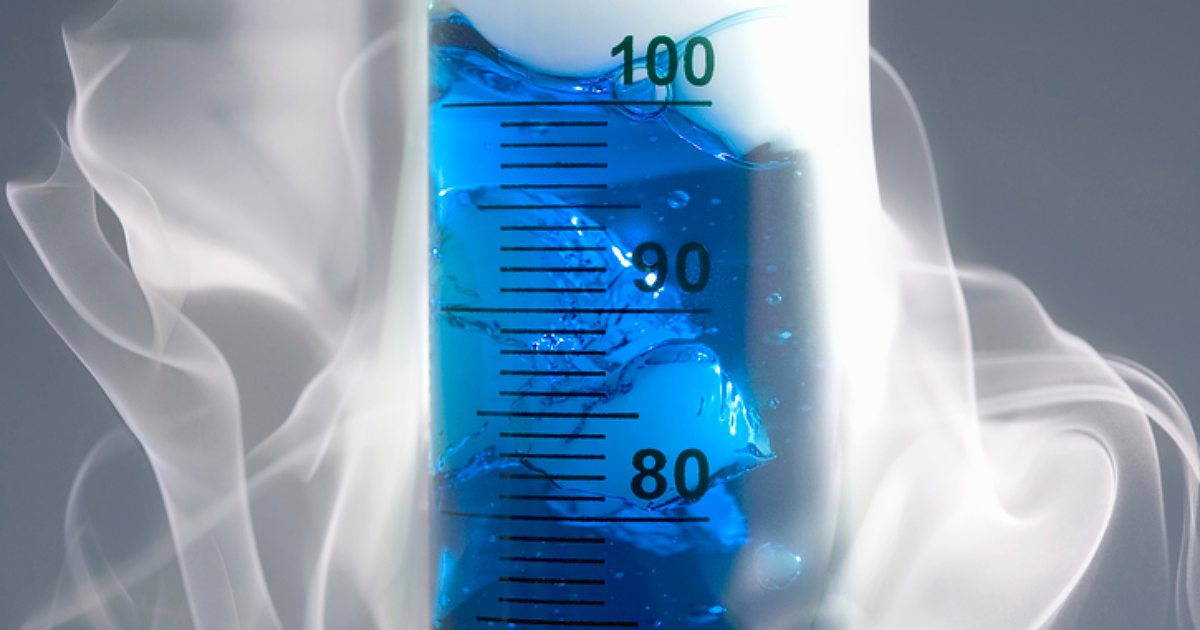 Now that digital is disrupting every industry and job function, it is no wonder marketing has become agile.

Annual plans have given way to quarterly plans that usually end up getting scrapped for whatever is happening at the moment. Every marketing team is practicing some form of agile or reactive marketing.

In fact, today, a marketing team that can turn on a dime is critical to an organization’s growth.

However, how marketing team members react and what they react to is the difference between an extraordinary marketing team and one that is out of control. Even in this 24-hour-news-cycle world, marketing teams need to be grounded in strategy and purpose when determining direction and the way forward.

Reactive Marketing: Getting It Wrong Can Be Damaging to Your Brand

Typically, reactive marketing comes in two forms. The first comes from internal pressure driven by company politics or hierarchies, and it often leads to a chaotic marketing team that feels overwhelmed and underappreciated. Addressed in part two of this article, that situation is generally referred to as “shiny object syndrome.”

The second type of reactive marketing is driven by external events. A company’s reaction, if done right, can help elevate the brand. If done wrong, it can be incredibly damaging.

Such an immediate—and clever—reaction to an event that affected so many people received a lot of positive attention.

Conversely, here’s an older story you may have heard that still teaches a good lesson: A couple was traveling around the country blogging about all the Walmart stores they visited. Eventually, it was discovered that Walmart had paid the couple to blog about their experiences, and the company wasn’t being transparent about it.

“In 2006, a blog appeared that followed ‘Jim and Laura’ across the country as they went from Walmart to Walmart, praising the cleanliness of the stores and the helpful employees. People knew something was up, and after they did some digging they discovered that the blog was actually created by Walmart’s PR firm. The stunt ended up costing the company 8% of its revenue. Ouch.” —The Worst Viral Marketing Campaigns by Jacob Shelton, ranker.com

“Reacting” to a story you yourself have planted is bound to get you the wrong kind of attention.

Email, social, and Web marketing allow teams to communicate with their customers and prospects faster than ever before, which can be both a blessing and a curse. Company leaders love the idea of “going viral” because it is an inexpensive way to get publicity, but they always mean the good kind of viral, not the “Dell Hell” of the early days when people would show their laptops catching fire.

To react well, marketing teams must know what to react to, which means having clarity on the following:

When I was out on my own, as a consultant, I had a client who was an IT-hosting provider focused on growing its business in the healthcare sector. At the time, hospital IT systems were getting hit regularly by ransomware attacks. Stories were all over the news about the devastating effects the attacks had on patient privacy and brand reputation, and the cost to healthcare providers was astronomical. This particular IT company had a good solution ensuring that those viruses would become a mere nuisance to healthcare providers.

The company’s response serves as an excellent example of reactive marketing. It quickly addressed the scenario by highlighting important points:

However, critical marketing tactics were in the works that also needed to be finished within a set time and budget. The team considered several important questions to make sure everything was completed:

Once the team agreed that it was important to react to the news stories and it had a strategy for how to do so, responding to the events became part of the overall marketing plan.

A plan was also in place to create pieces of content valuable to the company’s audience that took a bit longer but were aligned to the overall story. That helped add value in the long term and positioned the company as forward-thinking—one that could help healthcare providers meet any challenge.

The result? The company was acquired by a larger hosting provider that was interested in the company’s healthcare clients.

Why and When to Re-Evaluate Your B2B Brand Strategy

Five Twitter Mantras: How Not to Be Unenlightened on Social Media 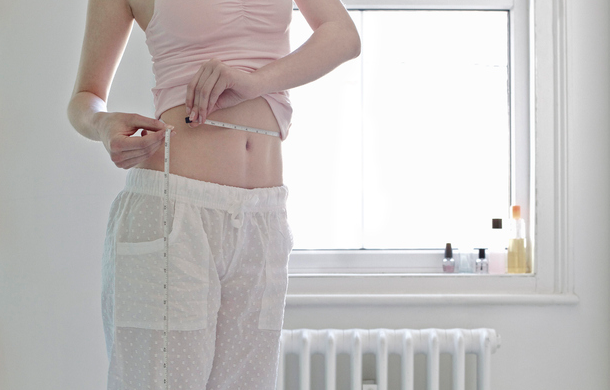