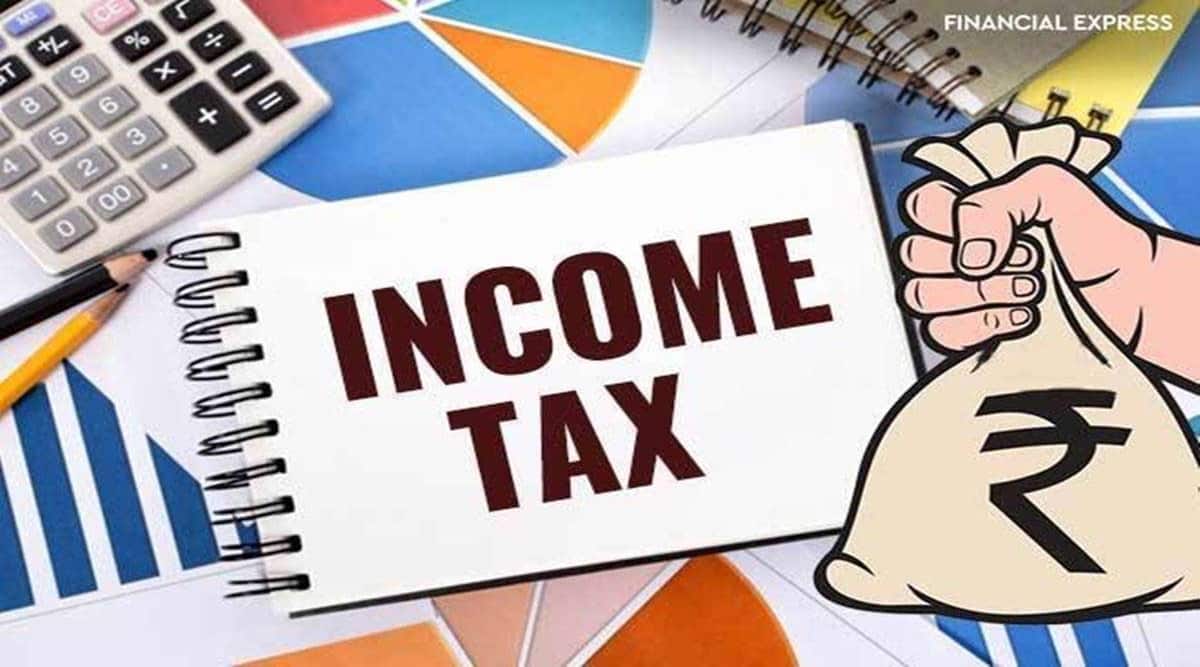 There are times when employees receive a lumpsum amount for some benefits which accrue over the prior years. For example retrospective increase in salary results in salary arrears, gratuity received which is a lumpsum amount received at the end of the tenure of service but it pertains to a number of years of service to the organisation, leave encashment during the period of service which is received as lumpsum but pertains to leaves accrued in earlier years.

All the aforementioned cases result in additional tax burden to the employee due to an amount received in current year for a benefit which accrued over the prior years. In such cases, relief under Section 89 is provided by the Income Tax Act to reduce the additional burden of tax.

For instance, Anuradha works for Company ABC. Her monthly salary is Rs. 90,000. Company ABC credits 35 days per year as leave. In March 2022 she encashed 50 leaves (accumulated from FY 2015-16 : 25 leaves and 2016-17 : 25 leaves) and received Rs. 1,50,000. Any leave encashed during service is fully taxable and forms part of ‘income from Salary’. Due to this receipt of leave encashment she will have an additional tax burden. Hence, relief under Section 89 is provided for such cases.

Step 2: Calculate the tax payable of every previous year to which the amount belongs excluding and including the arrears of the income.

This relief u/s 89 can be claimed by filing form 10E with the Income Tax authorities.

(The author is CA and founder of Nimit Consultancy)