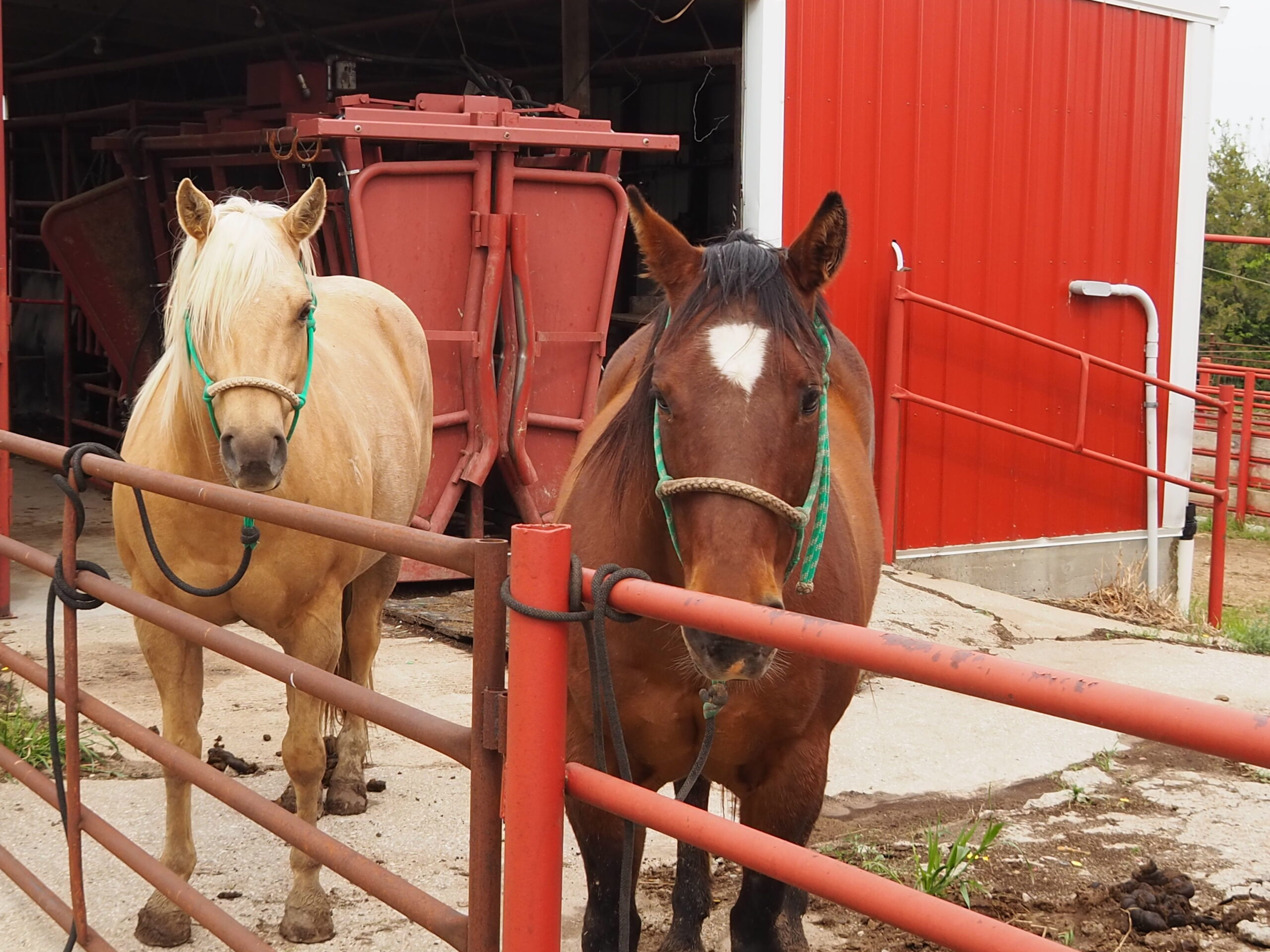 TOPEKA — Veterinarian Anna Hickert found a home in central Kansas under a program at Kansas State University allowing graduates to work off college loans in exchange for serving in a rural community starved for big-animal vets.

Hickert, a 2020 graduate of the College of Veterinary Medicine, landed at a mixed practice caring for livestock such as cattle and horses as well as small animals that include dogs, cats and other pets. Under terms of her loan-repayment program, she can wipe out $20,000 of debt for each year she sticks with a vet practice far, far away from metropolitan areas where salaries exploded beyond $120,000 a year in a bid to meet demand.

“As I continue into my career and work to build my business skills with my medical knowledge, I can confidently state that this program has an incredible return on investment,” she said.

Her insights accompanied the Kansas House’s adoption of proposed changes to the Veterinary Training Program for Rural Kansas. The bill passed by an overwhelming 115-6 majority in the House and now pending in the Senate included noncontroversial increases in the annual benefit per student to as much as $25,000 and expansion of eligibility for the program beyond first-year students in veterinary school.

Under House Bill 2605, the number of recipients added each year could be above the current maximum of five if funding was available. For now, all recipients of the program must be in-state veterinary students at Kansas State preparing to work in this state after graduation. There has been discussion of including in this program out-of-state vet students who commit to working in Kansas or of starting a separate loan fund for that cadre.

Questions were raised in the House, however, about broadening the list of eligible “rural” counties where loan recipients could work to include all with less than 40,000 population, up from the current cap of 35,000 people. The bill also would enable graduates of the training program to accept a job in an urban county if the veterinary practice did at least 50% of its business with meat-producing animals such as cattle, sheep, hogs, goats and chickens.

In addition, another area of controversy in the House bill was creation of an advisory committee to select recipients of veterinary school loans. Legislators involved with drafting the legislation said there was grumbling about decisions by the dean of the KSU College of Veterinary Medicine.

Rep. Ron Highland, R-Wamego, and the only veterinarian in the Kansas House, said the bill would “fine tune” the selection process to direct more awards to students interested in careers as general veterinary practitioners.

“We want to select the best and the brightest,” Highland said. “We want them to be in our agricultural areas.”

The vocal opposition to the legislation centered on potential of loan-receiving graduates being gobbled up by veterinary practices in urban counties and to formation of the new committee responsible for selecting students awarded loans.

“The bill takes a program that currently only exists in rural counties and potentially expands it to more urban areas of the state,” said Rep. Brett Fairchild, R-St. John. “Since there are a limited number of scholarships in the bill, I believe this bill is more likely to harm our rural communities than help them.”

Rep. Bill Rhiley, a Wellington Republican, said he was struggling with expansion of the government’s footprint with an advisory board responsible for picking “winners and losers.”

“The advisory committee would take precedence over the existing way that they would select these students,” said Rep. Joe Newland, a Neodesha Republican and supporter of the bill. “You’ve got to remember there are rural areas of these other counties.”

Eileen Minnix, past president of the Kansas Veterinary Medical Association, said the veterinary training program was started in 2006. It was designed to annually enlist five, first-year veterinary students in the loan forgiveness initiative. At any given time, 20 students in the KSU veterinary school could be enlisted in the incentive program. So far, 80 recipients have shared in the $400,000 appropriated annually by the state for the program.

“The program has proven to be successful over the past 15 years,” said Minnix, spouse of Rep. Jim Minnix, a Scott City Republican who voted for the reform bill. “Ninety-four percent of the recipients are still practicing in an eligible community today.”

She said several questions were driving conversation about possible updates of the law. Should KSU faculty and staff unilaterally select recipients? Is the first year the best time to pick recipients or would a delay serve interests of students who gravitate to large-animal veterinary work? Are courses and programs at KSU preparing students for veterinary practices in rural Kansas?

Brady Luke, a veterinarian in Beloit who was in the loan program at Kansas State, said he supported proposed changes to the law with the exception of escalating the county population maximum to 40,000. He said opening the door to more populous counties would be contrary to the program’s original intent.

“While I understand the frustration of veterinarians in a rural setting near a large city like Wichita or Kansas City, they still have the benefit of being close to the entertainment, shopping, et cetera of those cities. Giving these areas the VTPRK program would only exacerbate their recruiting advantage,” he said.

Tera Barnhardt, a veterinarian with Animal Welfare Consulting and Research in Johnson City near the Colorado border, said she graduated from KSU’s veterinary college in 2014 as a rural training program scholar. She works with beef and dairy farms in rural communities of southwest Kansas, including operators of facilities with 150,000 feeder calves and 50,000 milking cows.

She said the loan repayment program was the central reason she could focus on creating a sustainable practice that aligned with her career goals. She’s put down roots by raising a family and operating several small businesses.

“I believe I have served as a wonderful example of what the VTPRK program can accomplish for rural Kansas,” she said.