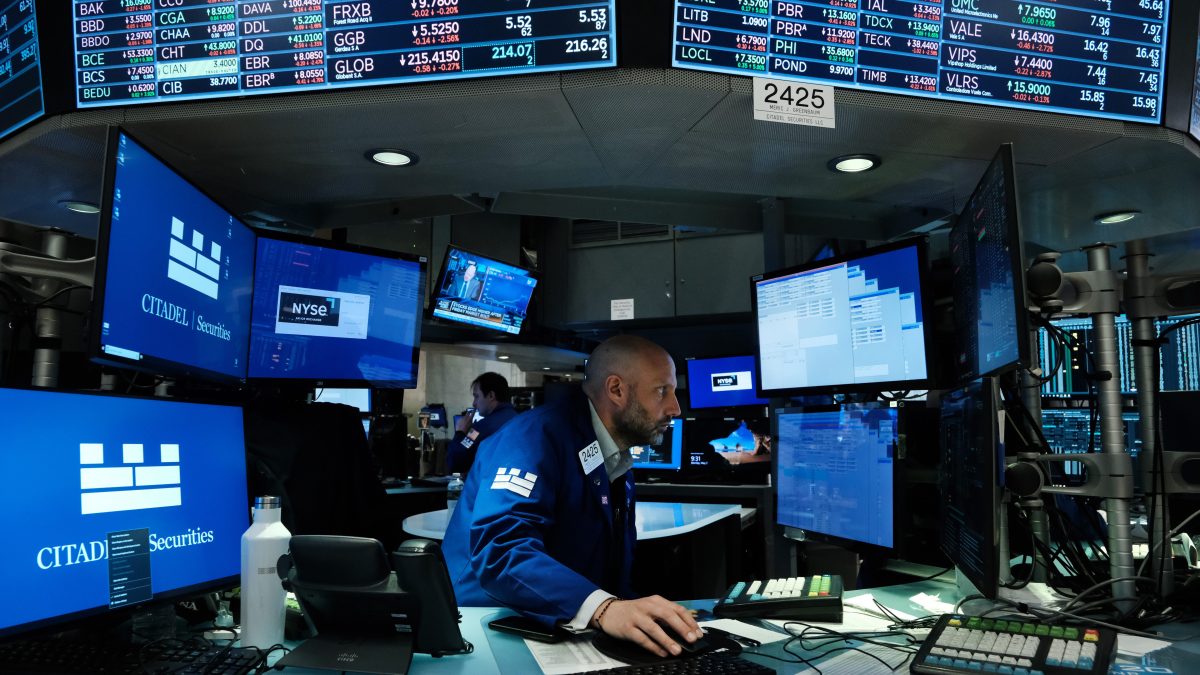 Everyone’s been talking about it, and the markets are bracing for it. The Federal Reserve is meeting Tuesday and Wednesday, and all indications suggest that the central bank will hike interest rates by half a percentage point, double the increase it implemented the last time policymakers met, in mid-March. ​

Rates have already been rising — on government bonds, mortgages and the interest businesses pay when they issue bonds to borrow money. ​How have corporations been dealing with those rising borrowing costs?

For the past couple of years, those costs have been at bargain-basement levels.

Winnie Cisar, the global head of strategy at CreditSights, said a lot of companies have taken advantage by refinancing their existing debt. And, Cisar said, by doing a little corporate self-care “in terms of investing or doing some share buybacks or dividends.”

As a result, some companies are thinking they’ve probably borrowed enough, according to Chuck Tomes, a portfolio manager at Manulife Investment Management.

Now that interest rates are rising, there’s even less incentive to borrow.

“So it is a more challenging environment for issuers to come to market and issue debt, especially the ones that are more risky from a historical standpoint,” Tomes said.

Meanwhile, bond investors have been a little on edge, looking for signs that inflation is cooling consumer demand and corporate profits.

“And it not only makes it harder for them to borrow, but surprises in any one sector tend to hurt their neighbors as well,” Vogel said.

He said companies are likely rethinking any new acquisitions, expansion plans or other big investments.

“There may be new opportunities out there, but the cost of financing those big, major opportunities has gotten much higher,” he said. And companies are eventually going to have to face those higher borrowing costs when their existing bonds mature.

There’s a lot happening in the world.  Through it all, Marketplace is here for you.

You rely on Marketplace to break down the world’s events and tell you how it affects you in a fact-based, approachable way. We rely on your financial support to keep making that possible.

Your donation today powers the independent journalism that you rely on. For just $5/month, you can help sustain Marketplace so we can keep reporting on the things that matter to you.