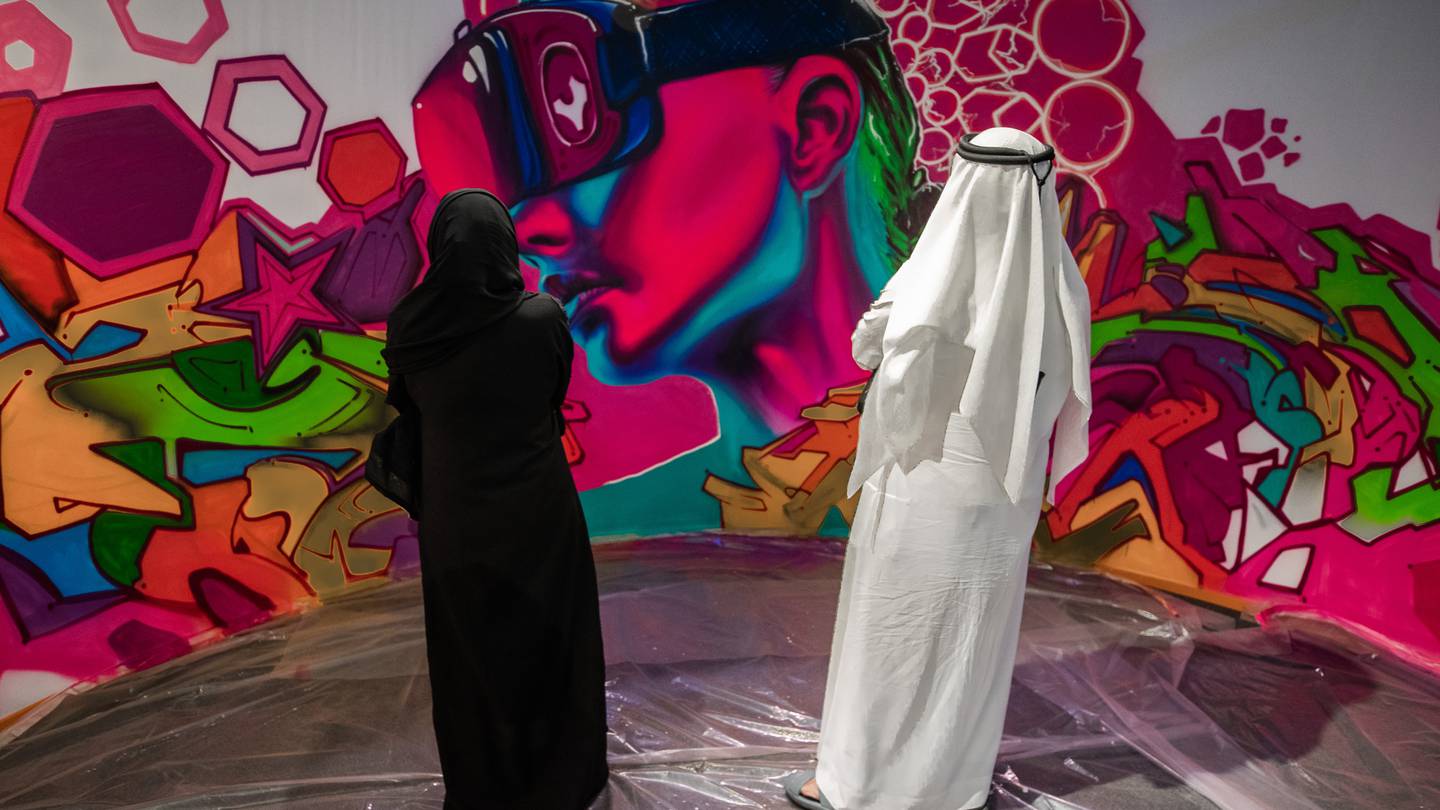 The emirate improved its global ranking from fifth place in 2020.

“These results reflect the maturity and stability of the investment environment in the emirate’s creative economy,” Sheikha Latifa bint Mohammed bin Rashid Al Maktoum, chairwoman of the Dubai Culture and Arts Authority (Dubai Culture) and member of the Dubai Council, said in a statement on Sunday.

“Dubai has created outstanding FDI opportunities in the sector by building a robust ecosystem and an advanced business-enabling infrastructure for creative entrepreneurs.”

The UAE emerged from the coronavirus pandemic with a sharper focus on hastening its push into high value-added sectors as it presses forward with diversifying its economy and reducing its reliance on oil.

In June last year, Abu Dhabi announced plans to invest Dh22bn over the next five years in its cultural and creative industries as part of its diversification push and aim to spur new jobs and attract talent.

The cultural and creative industries are expected to play an important role in the Emirates’ development over the next 50 years, according to government officials.

The UAE’s 10-year National Strategy for the Cultural and Creative Industries, the first in the Arab world, aims to boost the two sectors.

Dubai attracted Dh50.9bn in foreign investment from 2017 to 2021 across 787 projects, with the US topping the list of countries in FDI capital inflows to the emirate, according to the Dubai FDI Monitor report based on data from the Financial Times’ fDi Markets, on greenfield FDI projects.

Dubai has witnessed “a remarkable rise in FDI capital flows” in the creative economy during the past five years, Sheikha Latifa said.

In 2021, there were increased inflows of FDI capital into Dubai’s creative economy despite the coronavirus pandemic, said Hala Badri, director general of Dubai Culture.

“This reflects the emirate’s flexibility and readiness to face all challenges, nurture talent and help businesses maintain their stability, sustainability and competitiveness.”

In terms of the number of new jobs in the creative economy, Dubai held on to its top rank regionally and fourth globally with 6,204 jobs created from FDI last year, the statement said.

“The cultural and creative industries today are among the most attractive for investments, advanced technologies and talent,” Helal Almarri, director general of the Department of Economy and Tourism in Dubai, said.