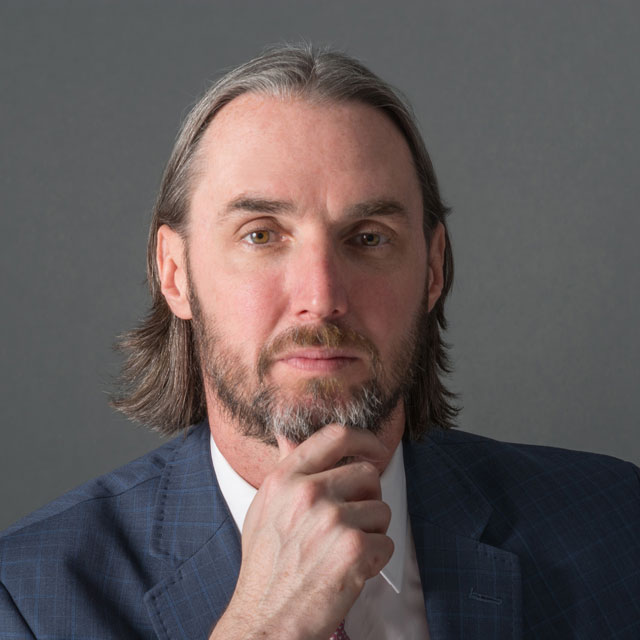 “Investors need to be worried about inflation. But it’s not a stagflation world yet,” Jeffrey Sherman, deputy chief investment officer at DoubleLine, tells ThinkAdvisor in an interview.

“The best asset class to hedge against inflation is commodities,” he argues.

The lead portfolio manager for multi-sector and derivative-based strategies at DoubleLine, of which Jeffrey Gundlach is CEO, Sherman forecasts inflation next year at about 3.5%. The current rate is 5.4%.

As for the stock market and overall U.S. economy, both will further “moderate.” But “that doesn’t mean we’re going into a contraction,” Sherman, based in Los Angeles, says.

In fact, his outlook for the corporate-environment economy for the next 12-18 months is, in his own words, “pretty rosy.”

Next year, he expects 3%-4% growth even as earnings growth will slow, he predicts.

A chartered financial analyst, Sherman was named one of “10 Fund Managers to Watch” by Money Management Executive Magazine in 2018.

On his popular biweekly podcast, “The Sherman Show,” he interviews a wide range of guests, recently including the founder of a firm that helps companies deal with anti-money laundering for cryptocurrencies.

In our interview, Sherman discusses two big wild cards that, he says, could derail the economy. And because of interest-rate risk, he continues to recommend caution in the corporate bond market.

As for the surprise U.S. labor shortage, employers need to give workers incentive to return to jobs — like better compensation — since “labor has the upper hand for a little bit.”

Speaking by phone from Los Angeles, he was straightforward, if not hopeful, about ending the coronavirus pandemic when he said:

“If we get herd immunity, [it] becomes [eventually] just like the common cold. That’s ultimately what we’re gunning for and what the vaccines and herd immunity are about.”

Here are excerpts from our conversation:

THINKADVISOR: What’s your broad assessment of the U.S. economy?

JEFFREY SHERMAN: The economy has become a different economy over the last 20 months. There will be pluses and minuses to that.

What’s your outlook for the economy for the next 12 to 18 months?

For the corporate environment, pretty rosy. I’m more sanguine than most. Just because the earnings rate growth decelerates, it’s still growing. The economy expands 3% to 4% next year on a real basis.

Now, that doesn’t sound like a recession. Earnings aren’t going to grow as fast, but they’re still going to grow.

We’ll be fine from an economy standpoint, and asset prices will readjust to the environment that we’re in.

The stock market and economy will [further] moderate, but that doesn’t mean we’re going into a contraction.

What are wild cards that can derail the economy?

Significantly higher inflation or the resurgence of the coronavirus.

Investors need to be worried about inflation.

We’re in about the fifth or sixth month of inflation, running at an annualized rate year-over-year of about 5%. Some of the drivers are likely to be transitory, such as airline tickets and hotel prices.

The Fed has in fact stopped using the term transitory. So it seems to have changed its tune.

Even though many transitory things will subside over the nearer term, at some point next year, other parts that are bigger components of the CPI [Consumer Price Index] will start to increase.