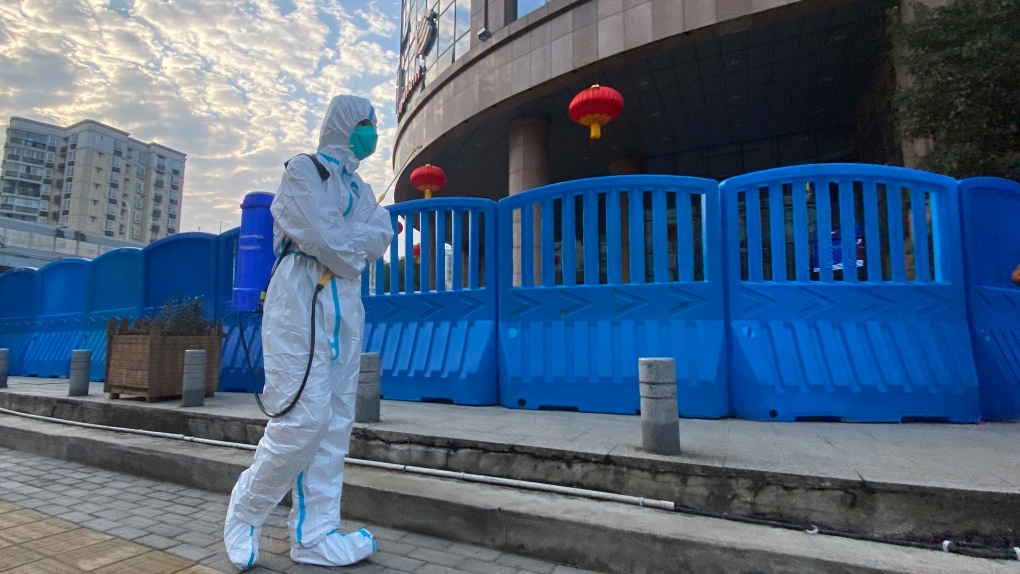 
An expert group drafted by the World Health Organization to help investigate the origins of the coronavirus pandemic says further research is needed to determine how COVID-19 first began, including a more detailed analysis of the possibility it was a laboratory accident.


That stance marks a sharp reversal of the UN health agency’s initial assessment of the pandemic’s origins. WHO concluded last year that it was “extremely unlikely” COVID-19 might have spilled into humans from a lab. Many scientists suspect the coronavirus jumped into people from bats, possibly via another animal.


In a report released Thursday, WHO’s expert group said “key pieces of data” to explain how the pandemic began were still missing. The scientists said the group would “remain open to any and all scientific evidence that becomes available in the future to allow for comprehensive testing of all reasonable hypotheses.”


Identifying a disease’s source in animals typically takes years; it took about 15 years for scientists to find the species of bats that were the natural reservoir for SARS, a relative of COVID-19.


WHO’s expert group also noted that since lab accidents in the past have triggered some outbreaks, the highly politicized theory could not be discounted.


Former U.S. President Donald Trump speculated repeatedly — without evidence — that COVID-19 was started in a Chinese lab. He also accused WHO of “colluding” with China to cover up the initial outbreak, citing the UN health agency’s continued public praise of the country.


The experts said no studies were provided to WHO that assessed the possibility of COVID-19 resulting from a laboratory leak. They said their understanding of how the coronavirus emerged was limited by several factors, including that not all research presented by Chinese scientists has been published.


Jamie Metzl, who sits on an unrelated WHO advisory group, has suggested that the Group of Seven industrialized nations set up their own COVID origins probe, saying WHO lacks the political authority, scientific expertise and independence to conduct such a critical evaluation.


Metzl welcomed WHO’s call for a further investigation of the lab leak possibility but said it was insufficient.


“Tragically, the Chinese government is still refusing to share essential raw data and will not allow the necessary, full audit of the Wuhan labs,” he said. “Gaining access to this information is critical to both understanding how this pandemic began and preventing future pandemics.”


WHO’s expert scientists said numerous avenues of research were needed, including studies evaluating the role of wild animals, which are thought to be COVID-19’s natural reservoir, and environmental studies in places where the virus might have first spread, like the Huanan seafood market in Wuhan.


In March 2021, WHO released a report about COVID-19’s origins following a highly choreographed visit by international scientists to China. The report concluded that the disease most likely jumped into humans from bats and that there was no evidence to suggest there was a connection to a laboratory.


Yet after considerable criticism, including from some of the scientists on WHO’s team, WHO chief Tedros acknowledged that it was ” premature ” to rule out a lab leak and said he asked China to be more transparent in sharing information.


In its new report, WHO said the experts were given access to data that included unpublished blood samples from more than 40,000 people in Wuhan in 2019. The samples were tested for COVID-19 antibodies. None were found, suggesting the virus was not spreading widely before it was first identified in late December of that year.


WHO’s experts called for numerous studies to be done, including testing wild animals to find which species might host COVID-19. They also said the “cold chain” supply theory should be probed, China has advanced the scientifically questionable theory, arguing that traces of COVID-19 on frozen packaging was causing outbreaks rather than any domestic source.


To investigate whether COVID-19 might have been the result of a lab accident, WHO’s experts said research should be conducted “with the staff in the laboratories tasked with managing and implementing biosafety and biosecurity,” saying that would provide more information about how viruses related to COVID-19 were managed.


China has previously called the suggestion that COVID-19 began in a laboratory ” baseless ” and countered that the virus might have originated in American facilities, which were also known to be researching coronaviruses in animals. The Chinese government has said it supports the search for the pandemic’s origins, but that other countries should be the focus.


Scientists connected to WHO lamented in August 2021 that the search for the pandemic’s origins had stalled and that the window of opportunity was “closing fast.” They warned that collecting data that was now at least two years old was increasingly difficult. 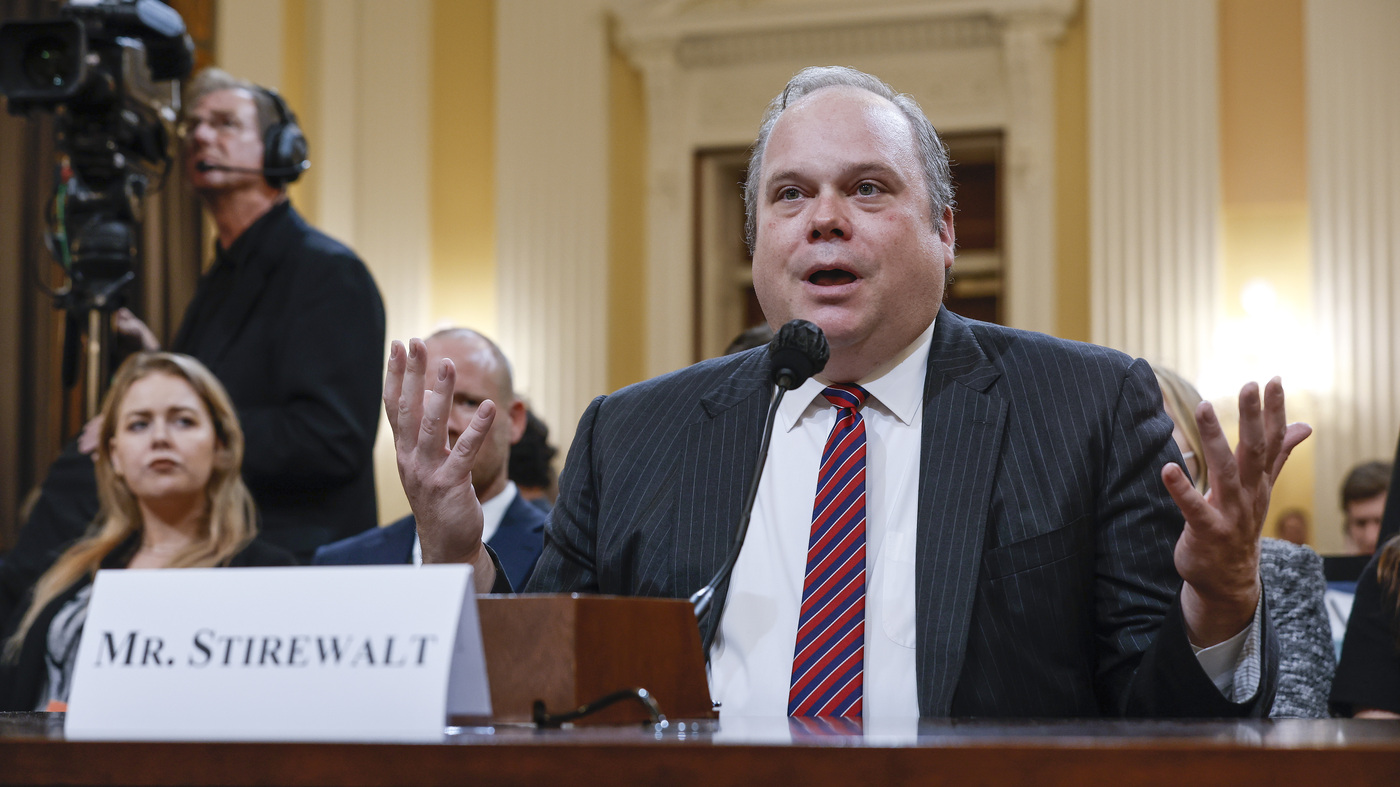