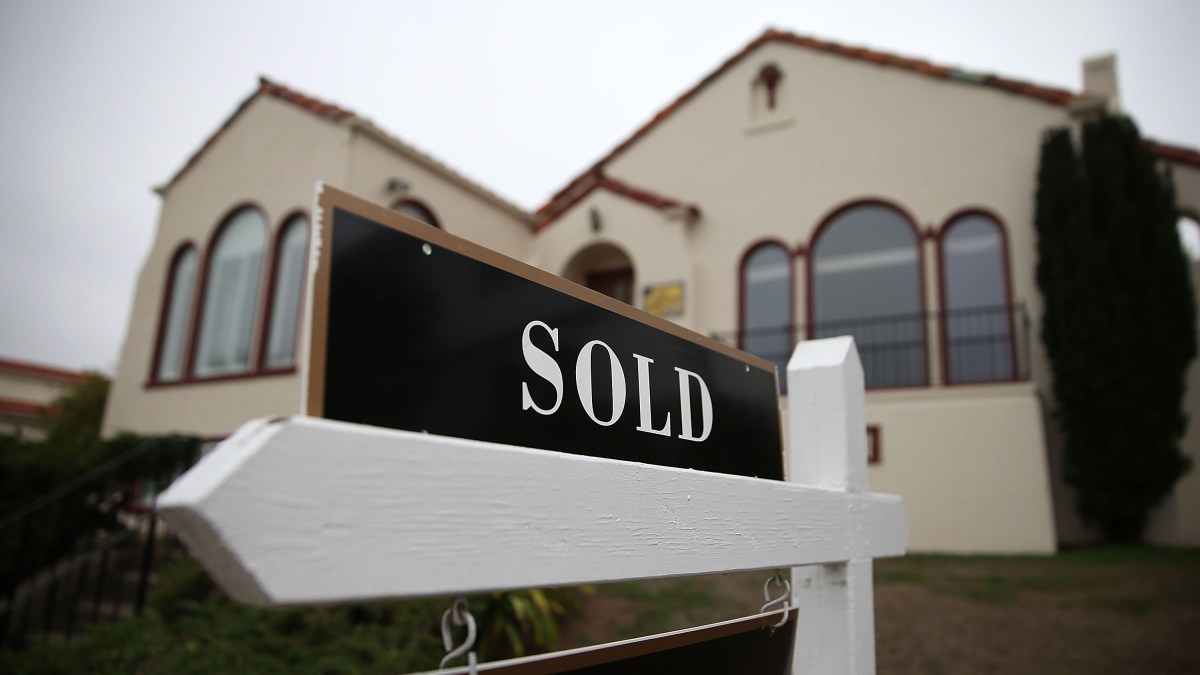 It’s a good time to be a corporate landlord, if Blackstone’s earnings are any indication.

The investment management firm reported record earnings last week, driven largely by the performance of its real estate holdings, which include a large number of single-family homes in suburbs where rents have been steeply increasing.

Wall Street investors’ role in the housing market started expanding more than a decade ago, with speculators scooping up distressed properties during the housing crisis — and it’s still going strong today.

Investors bought a record share of homes last year, according to Redfin data. Nowhere has that been more apparent than in Atlanta and Miami as well as Tampa, Florida, said professor Elora Raymond at the Georgia Institute of Technology.

“There was a brief pause in purchases at the beginning of the pandemic. And then those purchases ramped up,” she said.

Large corporate investors bought 17% of all single-family homes sold in Atlanta last summer. They can make it hard for regular homebuyers to compete.

“I think that large firms have access to much cheaper finance. They’re able to use the homes they buy as collateral,” Raymond said.

A report from John Burns Real Estate Consulting estimates that firms have invested about $50 billion in single-family rentals in the last couple of years. That includes purchasing existing homes and “build to rent” properties, said Dan Immergluck at Georgia State University.

“They’re buying properties that are already laid out for development and building basically single-family rental subdivisions,” he said.

That could increase the supply of rentals and bring prices down. But it could also be a symptom of a troubling trend. “The blockage of folks who would normally be going into homeownership not being able to and really staying in the rental market,” Immergluck said.

It’s a different business model for investors from their approach during the housing crisis, per Jenny Schuetz at the Brookings Institution.

“After the Great Recession, they were essentially buying up properties that they could get cheaply. You know, get the rent out of it — you can quickly — and then maybe hold for a few years and sell,” she said.

Now, even with prices rising fast, Schuetz said, investors are betting demand will stay high because the supply of housing is so constrained.