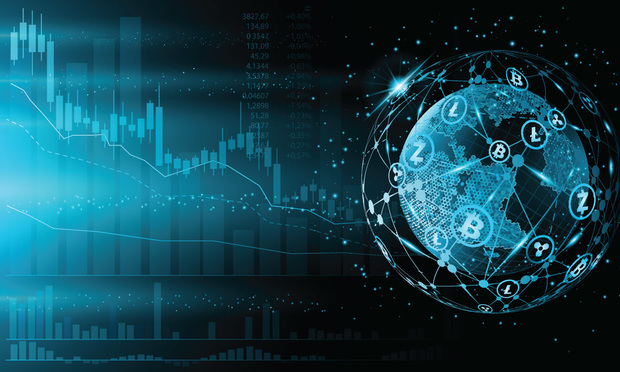 Crypto mining operations—which are far more entrepreneurial than their data center cousins, with far less ESG sensitivity—may be facing a reckoning over their carbon footprints.

On June 3, New York’s legislature passed the first statewide moratorium on new cryptocurrency mining, aiming the pause at energy-intensive operations that are powered by fossil fuels.

The two-year moratorium, which still needs Gov. Kathy Hochul’s signature to go into effect, is aimed at crypto mining operations that generate their own power instead of drawing from the state’s supply.

In March, several environmental groups launched a campaign called “Change the Code, Not the Climate” to lobby against the energy-intensive practices of crypto mining startups.

“With this bill’s passage, the legislature has rightly said fossil fuel power plants can’t get a second life in New York just for private industry gain, which would fly in the face of the state’s climate mandates,” said Liz Moran, the NY advocate for Earthjustice, hailing the passage of the moratorium bill.

The moratorium was passed in the wake of an uproar in upstate NY over the repurposing of a shuttered power plant to power crypto-mining startup Greenidge Generation’s operation in Dresden, NY, a town located next to Seneca Lake in the bucolic Finger Lakes region of the Empire State.

Greenidge cut a deal with Atlas Holdings, a Connecticut-based private equity firm that owns the gas-fired power plant located just south of the Keuka Lake Outlet, a waterway that pumps into Seneca Lake. Atlas agreed to restart the plant and let the crypto mining operation—with 17,300 data-processing mining rigs—run 24/7 on the power plant grounds.

As environmental groups mounted a challenge to the revival of fossil-fuel power to run the Greenidge mining operation—and local residents became increasingly exasperated by the noise from mining’s equipment—Atlas reportedly has dug in its heels and promised to expand the operation.

The US is now the world leader in crypto mining, accounting for an estimated 40% of the world’s cryptocurrency mining. Several states, including Texas, Georgia, Nebraska, Tennessee and Oregon, have embraced the crypto phenomenon.

Texas is rapidly fulfilling its promise to become the crypto mining center of the universe, but an antiquated electricity grid that collapsed during a mid-winter freeze last year soon may force the state to make hard choices about who will foot the bill for an expansion of the transmission system, GlobeS.com reported.

According to Texas grid operator ERCOT, cryptocurrency minders in Texas will be using an estimated 6 gigawatts of electricity by 2023, the equivalent of what it takes to power every home in Houston. 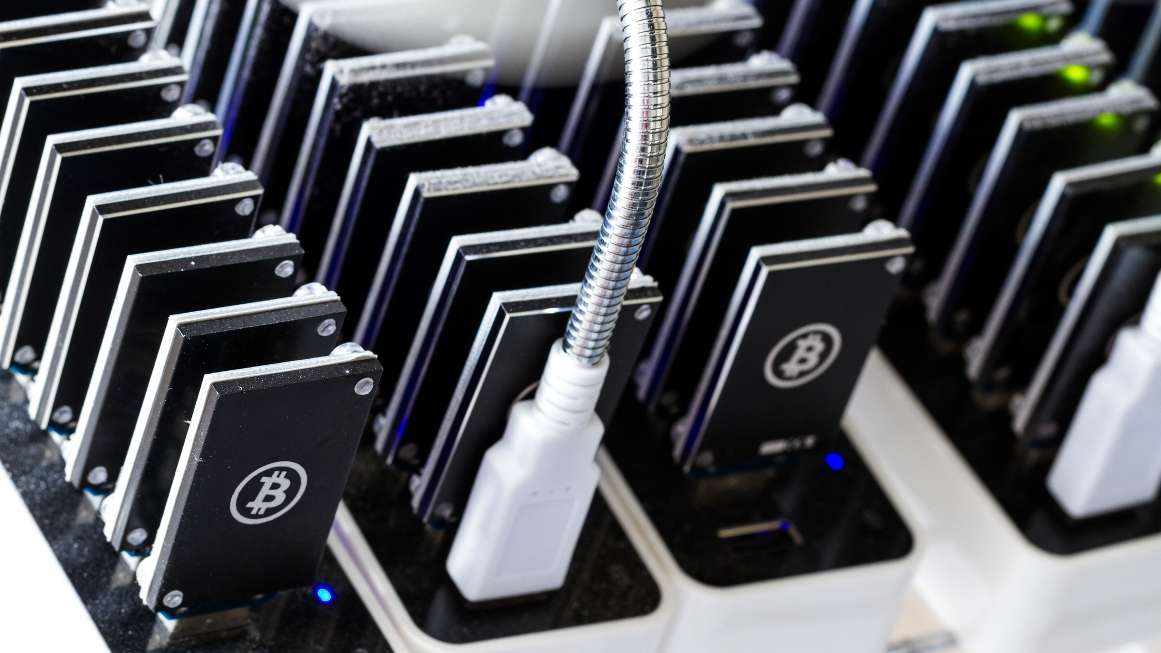 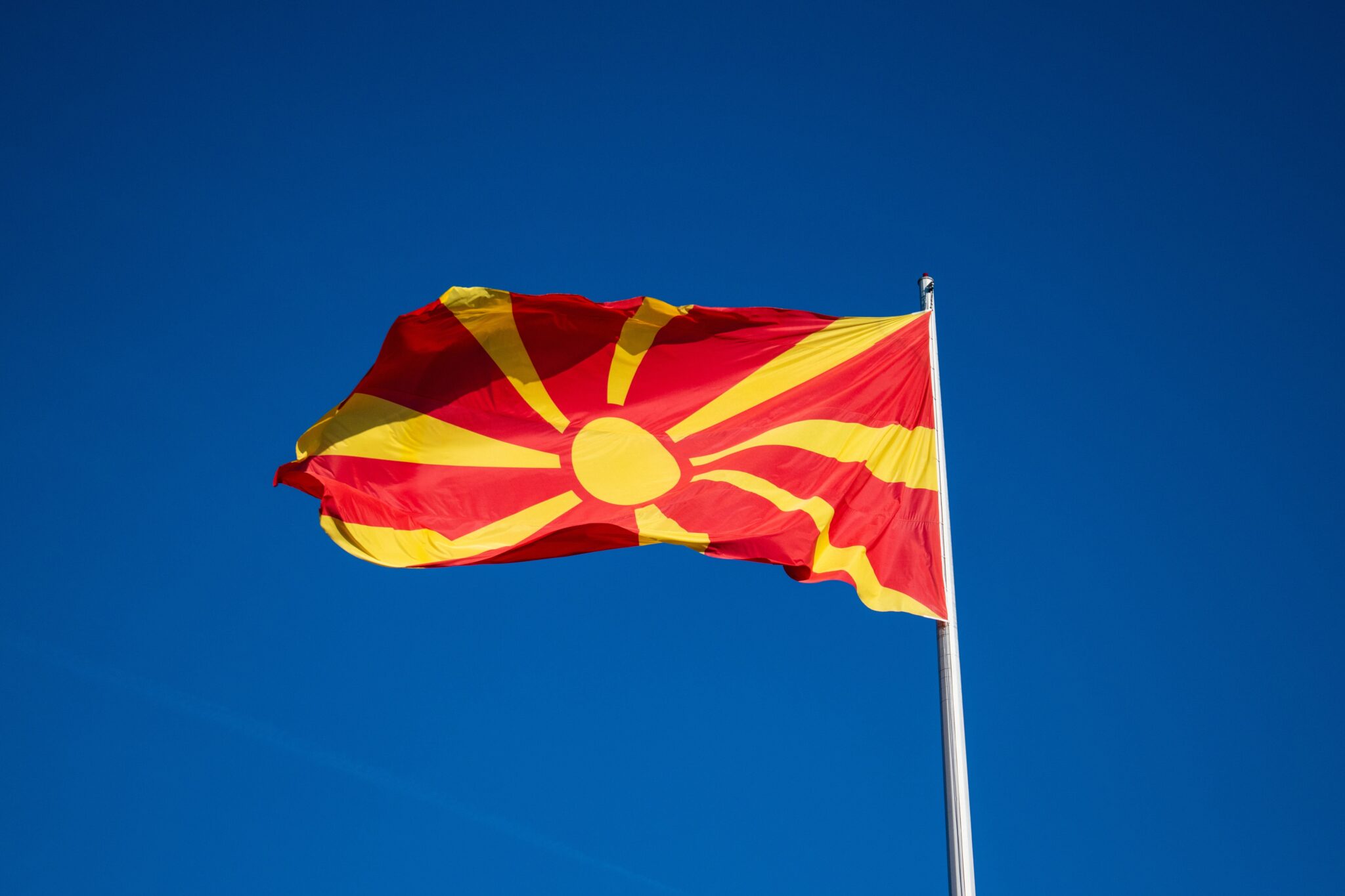 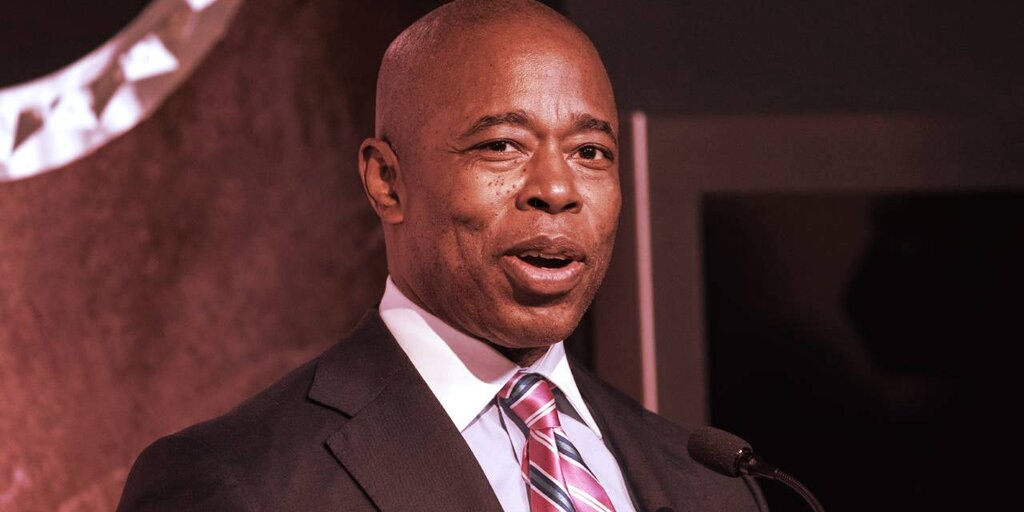