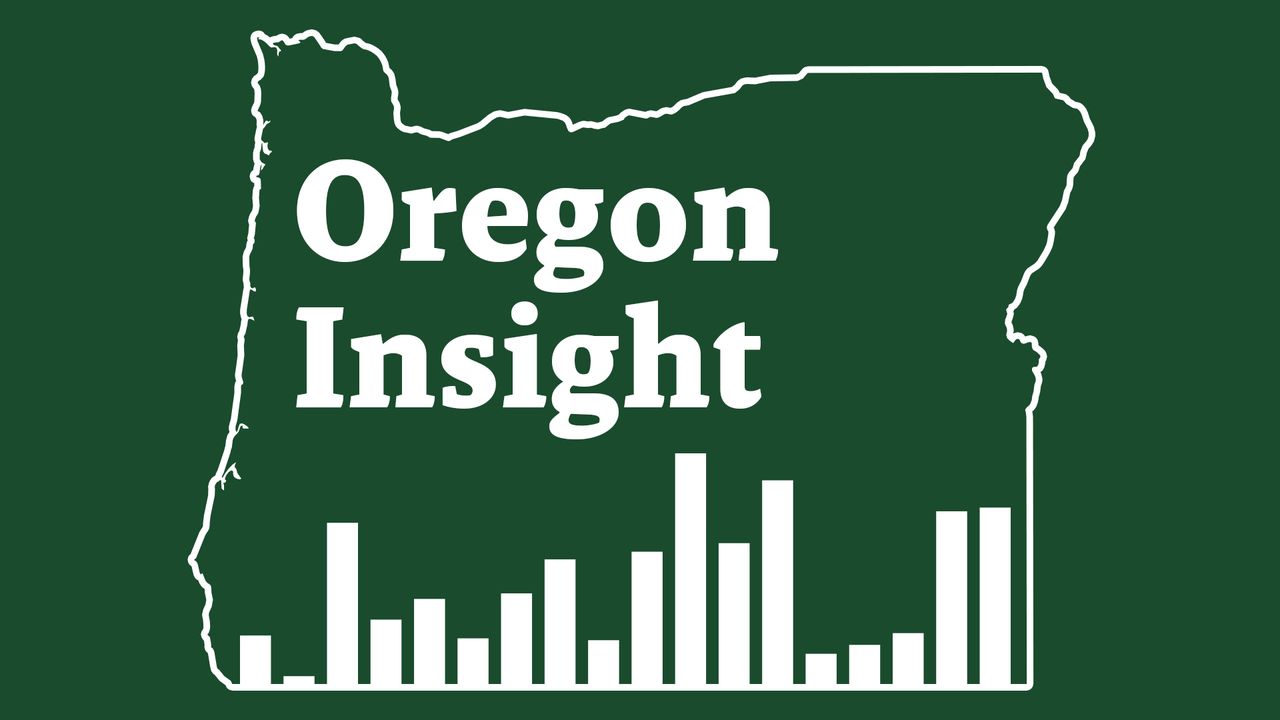 This is Oregon Insight, The Oregonian’s weekly look at the numbers behind the state’s economy. View past installments here.

That’s good news, obviously, and perhaps unexpected, given that incomes kept growing throughout 2020 – the steepest, deepest economic downturn in Oregon history. The income gains spanned the entire state, reaching all 36 counties, according to the Oregon Office of Economic Analysis.

The pandemic distorted many economic measures, though. And inflation is devaluing some of this year’s wage gains. So the picture may not be quite as rosy as the numbers suggest.

Last year’s federal pandemic relief bills played a big role in the rising incomes. While temporary federal unemployment bonuses were in place, some people actually made more while they were unemployed than they did while working.

The effects of the federal payments were largest in Oregon’s rural counties, where incomes are lower and so the stimulus payments had a larger impact in percentage terms.

Oregon’s rural counties also suffered fewer job losses than its urban centers. That’s in large part because they’re less reliant on leisure and hospitality jobs that were clobbered by waves of pandemic shutdowns.

Incomes rose fastest in Gilliam and Morrow counties, both up more than 20% last year, and most slowly in Washington and Clackamas counties, up 6%. Incomes in Multnomah County, the state’s largest, rose by 8%.

A narrower measure of income, wage growth, shows a similar picture over the past decade. Erik Knoder, regional economist for the Oregon Employment Department, finds that wages grew in every one of the state’s counties between 2010 and 2020 by an average rate of 22% — even after accounting for inflation.

Klamath, Harney and Curry counties reported the slowest growth (between 10% and 12%). Knoder notes that Klamath County lost jobs in the relatively well-paying sectors of manufacturing, finance and professional services.

Growth was fastest in Sherman, Morrow and Hood River counties (ranging from 32% to 56%). Knoder said that construction and manufacturing expended in Sherman and Morrow counties, creating more professional jobs that support that work.

However, average wages are just that – an average of all wages. And since low-paying leisure and hospitality jobs are among the hardest hit by the pandemic, Knoder notes that tens of thousands of those workers didn’t have jobs at all in 2020. So they’re not counted in the average.

That had the effect of inflating the state’s average wage in 2020, and it could depress average wage gains in the years ahead as those hospitality jobs return.

Prices rose at a 6.8% annual rate in November, according to the latest national figures. Barely a factor in the years before the pandemic, inflation is now outpacing Oregon’s historic wage gains.

Which is all to say, most Oregon workers appear in a better position financially now than they were at the start of the pandemic. But there are good reasons to wonder whether those gains will last.