A new report commissioned by the British Business Bank shows what could have happened without the government’s £78bn funding.

Covid proved tough for businesses up and down the country.

As lockdowns came and went, rules changed constantly and businesses were forced to adapt to a “new normal”.

Now, new research evaluating the government’s covid emergency loan schemes has found that hundreds of thousands more jobs and businesses could have been axed without the extra funding.

These were designed to support smaller businesses across the UK that were experiencing lost or deferred revenues, leading to disruptions to their cash flow.

The most common uses of the funds were working capital and to provide financial security.

“This evaluation is the first indication of just how important those schemes were in saving livelihoods, businesses and hundreds of thousands of jobs, and we are proud to have played a vital role in their delivery.”

“The Covid Loan Schemes made a critical difference to businesses of all sizes across every region and nation of the UK,” CBI director of financial services policy Chris Wilford said.

“Without this vital lifeline, hundreds of thousands of otherwise viable businesses, jobs and livelihoods would have been lost.”

Despite these initial indications of the success of the schemes, they were not without criticism.

There were reports of fraud, with suggestions that some individuals took out loans only to spend the money on their own expenses and even luxury goods.

Chancellor Rishi Sunak created the Public Sector Fraud Authority in March in response to pressure to tackle the issue.

Within the fintech world, scandal ensued when Lord Agnew, who resigned from his position as Treasury minister over the lack of action against fraud, launched a public attack on Starling Bank.

Agnew claimed the bank did not run adequate checks on borrowers before handing out taxpayer-backed loans.

Starling’s CEO Anne Boden wrote a letter in response denying all allegations and hinting at potential legal ramifications if the former minister does not retract his statements.

He has previously stated that he will not retract his statement unless data proves him wrong. 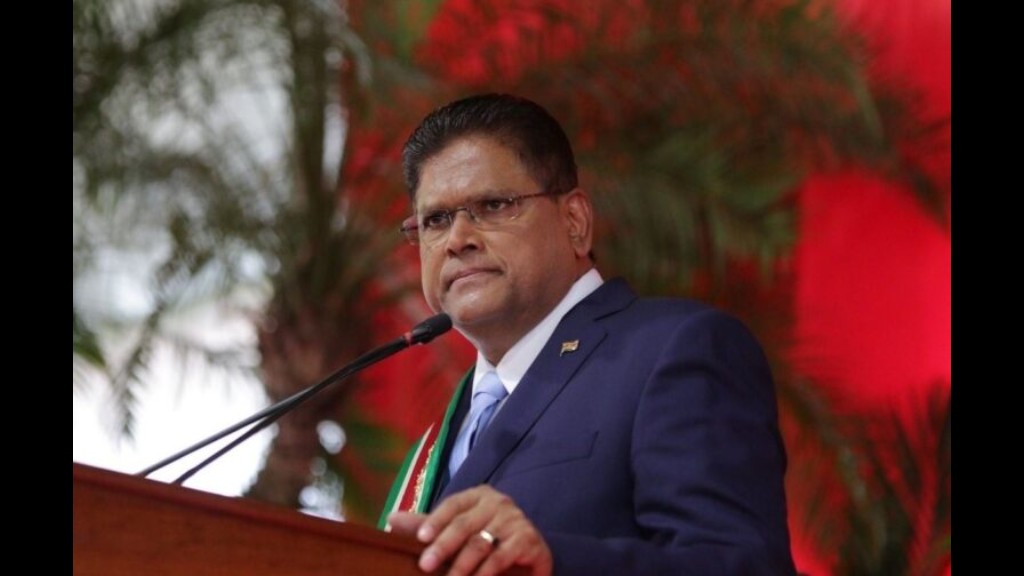